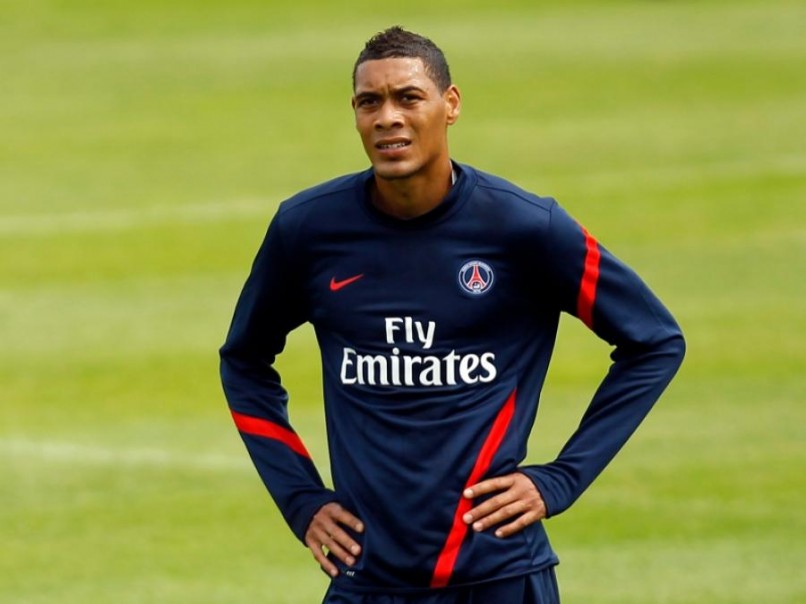 Here is the second instalment to a look at where some of PSG’s ‘dead-wood’ might be heading this January.

The 38-year old goalie can certainly be described as a veteran of Ligue 1 football. He is PSG’s 4th choice goalkeeper, but this does not seem to faze the Frenchman. Talking to RMC he said: ‘I feel like an integral part of this project. Even though I don’t play it is a dream come true. Also, I love my teammates; they are all good men’. It seems that PSG will be his final club before retirement. Staying.

Another PSG man likely to make an exit in January. Les Parisiens have formally put a €7m price tag on the Sissoko’s head. The Malian defensive midfielder claims ‘he has no future at PSG’ and wants out. Leaving. Sissoko’s agent admitted: ‘We have been in contact with Moscow. They have long been watching my client.’ It is however unclear if Spartak have ever made a concrete offer to buy him off PSG. A club with continental recognition, but one wonders whether the current racism situation in Russia would deter Sissoko from signing on with Spartak. The club would certainly be able to afford the defensive midfielder at the price PSG want.

AC Milan have lost first-choice defensive midfielder Nigel de Jong to a long-term injury which will see him miss the rest of the season. The Rossoneri have already identified Sissoko as a January target. A member of the AC Milan board said: ‘Our good relationship with PSG means there is a good chance this deal can happen. We do not have the financial resolve that they however do, so the deal must not be expensive’. However, there are no details that any concrete bid has yet been made.

The former Lorient man has been rumoured away from PSG, despite being a clear part of Ancelotti’s plans this season. The striker is second in the pecking order behind Ibrahimovic. Several clubs have been rumoured to be tracking him, including the likes of Everton, Liverpool and Lille. However, last week the Frenchman announced he will not be leaving. Staying. 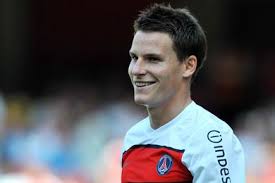 The 30 year old is very much on the fringes of PSG’s squad this campaign. If the deal is right, PSG will have no problem letting him go. However, they are unlikely to sell both Bodmer and Sissoko this window because it would leave them lacking in midfield options. Uncertain.

The Frenchman is very much Milan’s second target behind current team mate Mohamed Sissoko. However, if for whatever reason Sissoko does a U-turn and decides to remain with Les Parisiens until the summer. The Rossoneri may resort to Bodmer.

Although Monaco are not in the position where Bodmer would be a necessary addition to the squad; he will certainly be useful if Monaco do get promoted to Ligue 1 at the end of the season. Again, very little foundation for this speculation but if Bodmer were to leave, this is his most likely destination.

The Frenchman has scored 56 goals in 4 and a half seasons at PSG, but is now surplus to requirements. Although he has never stated he wants out, the general perception in the French media is that he will leave this January. Leaving.

Strong reports suggesting that Hoarau is on David Moyes’ shortlist to find an appropriate backup for Nikita Jelavic upfront. This would perhaps be a problem for the PSG outcast who wants first team football. At Everton he is unlikely to be the number one choice.

Everton’s fiercest rival Liverpool are also looking for another striker, a department they are seriously lacking in depth at the moment. Although Hoarau is unlikely to be the Reds’ number one target, as the transfer window draws to a close the Frenchman may well be someone they turn to. He is unlikely to cost more than £8m so any potential deal would be low risk.