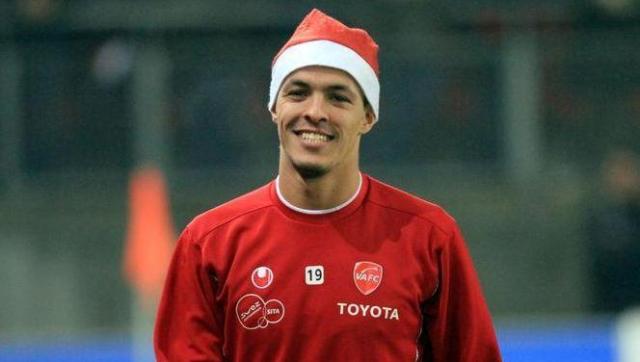 Foued Kadir and Brice Samba will on Tuesday make their moves to Marseille. Kadir is to switch from Valenciennes to OM in what is expected to be a 2 and a half year deal for €500k. The details of young goalkeeper Samba’s transfer are less clear although the fee is expected to be around the region of €2-4m and on a long term contract.

Kadir, the Algerian International, is about to partake in the imminent African Cup of Nations and so will not feature for his new club until February. As a result of AFCON, this deal had to be sown up in the early days of this transfer window.

The talented attacking midfielder gives Marseille strength in depth in that department, something they may otherwise lack if Loic Remy does indeed leave the club.

Meanwhile, the former Le Havre goalkeeper Brice Samba is certainly a long term replacement for current number one Steve Mandanda and Marseille’s president Vincent Labrune said he was ‘excited’ for what the Congolese goalkeeper can achieve.

Brice Samba is said to be delighted having sealed the move to a top European club. (Courtesy of Top Mercato)