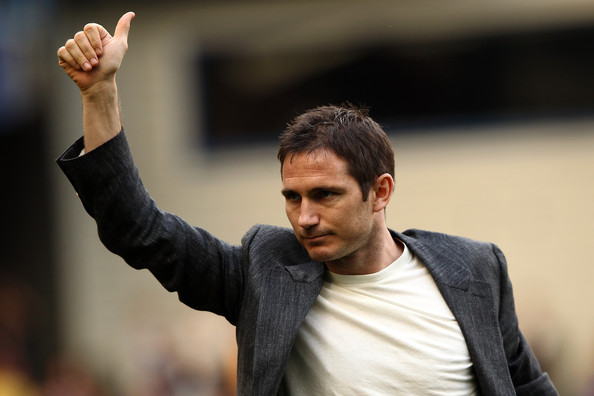 Here is our weekly look at the latest news and speculation regarding French players and clubs alike.

According to La Gazzetta dello Sport, PSG are keeping a watchful eye over Inter Milan’s Wesley Sneijder, who is reportedly seeking a new challenge.

Frenchman and lightning-quick Jonathan Biabiany of Parma is interesting German side Wolfsburg. However, they are not the only side to show intent in signing the 24 year old. AC Milan reportedly tried to sign him in the summer.

Nene, the PSG winger, has declared his intention of staying with Les Parisiens if possible. He said: “It’s complicated, I don’t know [but] my head is still in Paris.” and “I’ve always said that I want to stay here. I love Paris. I love the club. I want to stay.”  However, Turkish press this morning reported that Nene’s latest outburst will not stop Besiktas bidding for him in January. It is unclear whether Carlo Ancelotti still wants to keep the Brazilian.

Arsenal reject Marouane Chamakh’s future also got a lot more complicated in the past days. With Bordeaux chairman Jean-Louis Triaud openly admitting that Girondins would take the necessary steps to sign Chamakh in January; one could be forgiven for thinking that it was nearly a done deal. However, Turkish giants Fenerbahce and Besiktas have been long term admirers of the forward. The former’s chairman yesterday claimed that Fenerbahce were in for him. Watch this space. According to the Daily Mail, Monaco boss Claudio Ranieri wants to sign Chelsea legend Frank Lampard. The Italian wants the deal to be done in January, but will wait until the end of the season if necessary.  New Chelsea boss Rafa Benitez has said he believes Lampard will leave.

Dundee United and French centre-back Grégory Vignal have agreed to terminate his contract, for family reasons. Vignal’s contract was up in January but he wanted to leave immediately.

19-year old centre-back Massadio Haïdara’s situation is a complicated one. The promising defender is currently at struggling Nancy who occupy the bottom spot in Ligue 1. This has however not stopped the interest in young Haïdara. Get French Football News can confirm that he has been in contact with Serie A giants Fiorentina, and it was believed that a deal was imminent. However, English press reported yesterday that Tottenham Hotspur, who are severely lacking in centre-backs are interested in making an offer for the Frenchman. ASNL value him at €8m but would probably accept closer to €5m.

Bordeaux are still waiting on Yoan Gouffran to answer their offer of a new contract. The Frenchman currently has a deal which ends in June 2013. Premier League boys Aston Villa and Everton are supposedly long-term admirers of the centre-forward.