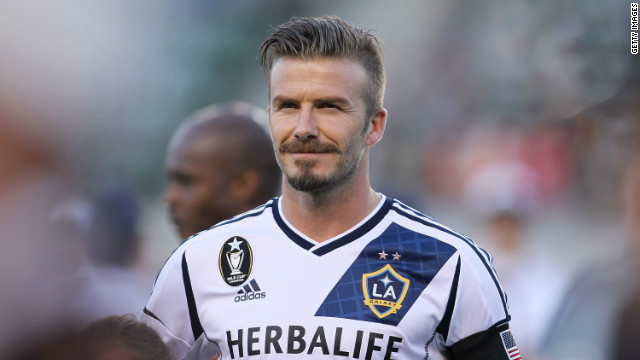 Here is our weekly look at the latest news and speculation regarding French players and clubs alike.

Where would a week of French gossip be without a whole wad of PSG rumours?

Patrice Evra, the Manchester United Left-Back was rumoured to be on Les Parisiens’ radar for the January window until Ancelotti quashed this rumour by stating: ‘Evra? What would I do with him?’

Two creative midfielders of the Serie A, Wesley Sneijder and Marek Hamsik have also been linked to PSG, as speculation was mounting concerning the future of Javier Pastore, who last Sunday admitted: ‘I find it difficult to play with Ibrahimovic’. 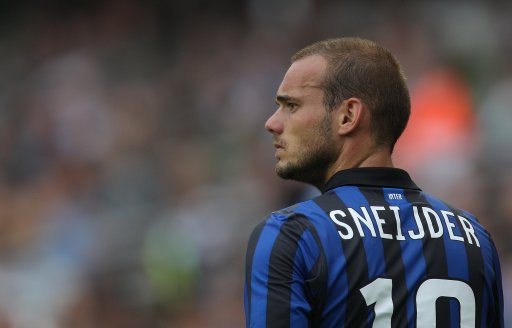 However, Ancelotti has backed Pastore in the aftermath of their Champions League encounter with Porto and said he firmly believes that the Argentine’s future is at PSG. There were rumours of a kind of swap deal involving Sneijder and Pastore between Inter and PSG, but the former of the two clubs’s president, Moratti, has played down these reports: ‘Between Sneijder and Pastore? I’d keep Wesley, because he’s the best out there.’

However, La Gazzetta dello Sport has reported that Sneijder would be open to a move to PSG if he was offered it. Meanwhile, Italian press also reporting this morning that Pastore’s agent has been in contact with Inter’s president Moratti.

Carlo Ancelotti has also rubbished rumours that he is interested in signing AS Roma forward Daniele De Rossi. He said: ‘We have never thought of signing him and we don’t need to’.

According to Il Corriere dello Sport Juventus are serious about attempting to sign PSG wonderkid Marco Verratti. However, a deal is unlikely with Verratti only signing for PSG in the summer. However, his manger has said that the young Italian ‘annoys him’.

Ancelotti cannot even be sure that he will remain PSG manager for much longer. In a week which saw all of Guardiola, Mourinho and Wenger linked to the job, Ancelotti has also admitted he’d love to manage Real Madrid.

Meanwhile, the big story of the week was goalkeeper Mickael Landreau walking out on his former club Lille with immediate effect after a rift with manager Rudi Garcia escalated. Landreau terminated his contract and is now a free agent. Read more here. He claims to want to stay in Ligue 1 and L’Equipe has reported that Toulouse, Bastia and Evian are all interested. 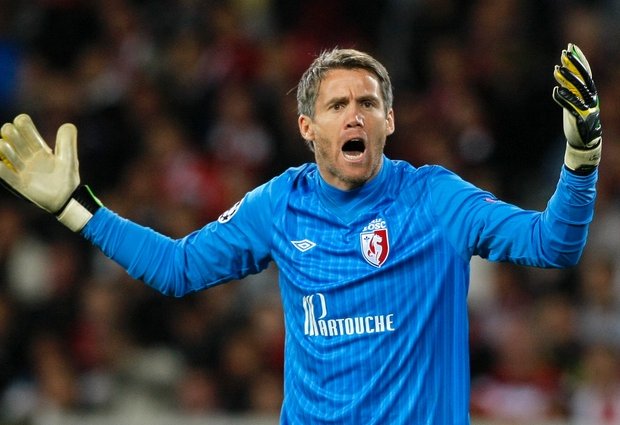 However, Bastia’s president told RMC that there had been ‘no contact’ between Landreau and his club. France Football had reported that the Corsicans had already agreed a deal with the French International. Keep an eye out on latest developments @GFN_France.

However, there has been some good news for Lille over the past few days. Wanted right-back Mathieu Debuchy has announced that he is not looking to leave LOSC in January but ‘anything can happen in football’ he said. Premier League boys Newcastle are interested and were close to signing him in the summer.

Joey Barton has revealed that he has begun attempts to sign for Marseille permanently for when his season-long loan is over. QPR manager Harry Redknapp will reportedly not stand in his way, and it is up to OM manager Elie Baup to decide whether he wants the notorious bad boy to sign a proper deal. 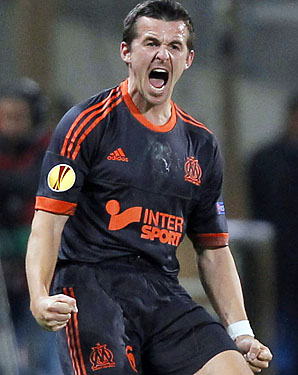 According to Ouest-France Granada of the Liga BBVA are ready to exercise the release clause of Rennes‘ attacking midfielder Yassine Brahimi in January.

David Beckham‘s transfer situation has stepped up a gear this week. L’Equipe reports that Beckham is interested in a move to Monaco, despite contradictory reports that the Englishman had nabbed himself a deal with PSG. Nothing set in stone of course and a move to the Premier League could still be on the cards.

Hérita Ilunga continues to hop from club to club if only for training purposes. The ex-West Ham man is now back at Rennes having trained with Ligue 2 outfit Guingamp for 3 weeks. No closer to actually signing for a club though.