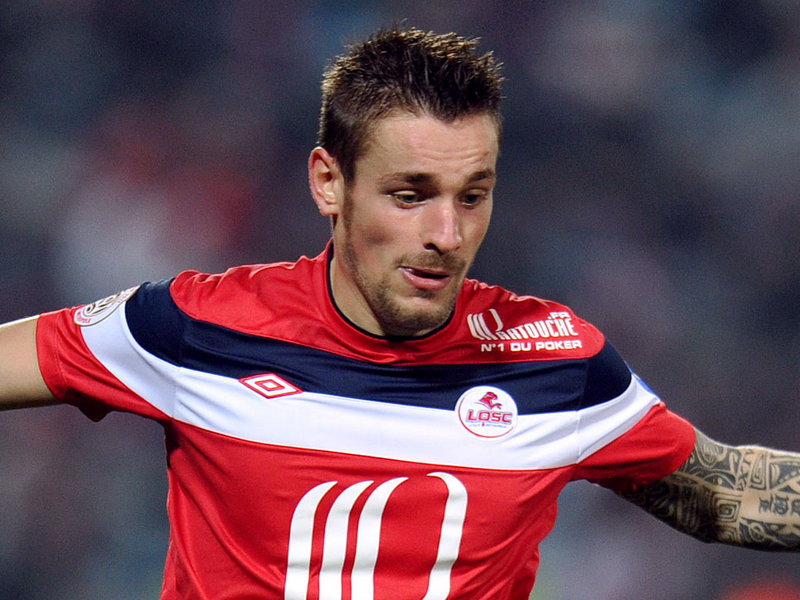 We take a look at 3 of the hottest properties in French football at the moment, and where they maybe heading in January. Moussa Sissoko, Yoann Gourcuff and Mathieu Debuchy.

Mathieu Debuchy: From Lille to Newcastle 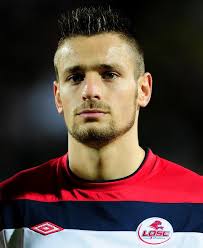 Debuchy came close to a move to Tyneside in the Summer, but in the end the move broke down. Newcastle  are still set to be interested and with Lille’s eratic form in the league, in addition to the fact that they look like they will be heading out of Europe early this season, A move does look likely. Another factor is the presence of Yohan Cabaye. If Debuchy moves, it would see him teaming up with his former team-mate and friend. It is said that whilst Newcastle value Debuchy as a great talent, they also want him as they feel that his introduction would be likely to make Cabaye stay at the club. He has been linked with Arsenal and Liverpool for a while now.

Overall, therefore, this deal looks likely. Debuchy is said to be very interested in a move to England. Only serious resistance from Lille looks like it could stop this one from going through.

Yoann Gourcuff: From Lyon to Arsenal

After being branded as the new Zidane and being involved in a big-money move to the former French champions, Yoann Gourcuff’s career has fizzled out. The 26 year old is now not guaranteed a first team place, and until a few weeks ago, he had been out of the national team for some time. Rumours arose linking him with Arsenal (the Gunners are said to be long term admirers of the attacking midfielder) and Lyon’s president said that he would listen to all offers for the player. Although Lyon’s financial state has improved l

A few weeks ago, however, it all changed. Gourcuff was given a start in a home game against Bastia and he took his chance. A man of the match performance showed what he is capable of and he was soon back in the frame for Les Bleus. Whether Lyon will still want to sell him is debatable, but I am sure that Arsenal will be keen. They lack strength in depth in the midfield and fans are starting to get bored of Aaron Ramsey’s lacklustre performances. We shall wait and see if a deal will be done. 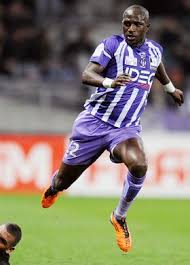 Moussa Sissoko has made a superb impression in the South West of France. The most interested parties seem to be fNewcastle, Juventus and Anzhi. Sissoko has publicly claimed that he is open to a move away from France. It looks likes like will move, therefore, but the question is where? Sissoko had this to say:

“I have no preference about the type of league, the important thing for me is to play at a high level. Italy and England are historically among the major championships, but I want to clarify that I would not have any problem even to go to play in Russia.”

It is clear that he is undecided. At Juventus, one wonders how much first team football there is available for him and in Russia, although he would be likely to earn more money than at the other two clubs, the standard of football is nowhere near the class of the Premier League or Serie A. At Newcastle, he could team up with fellow Frenchmen Gabriel Obertan, Hatem Ben Arfa, Yohan Cabaye and of course Mathieu Debuchy if he was to move.

One thing is for sure therefore; that whatever happens, Moussa Sissoko is not likely to be a Toulouse player come February.

Andre Ayew on his way out?