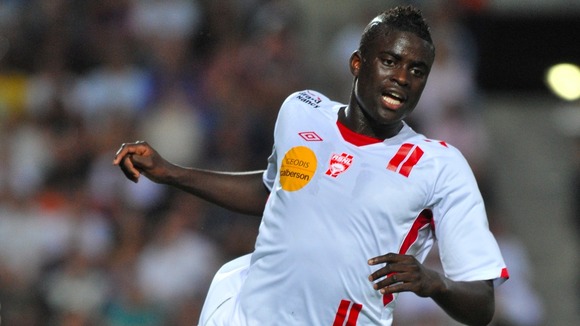 Alfred N’Diaye looks set to become Sunderland’s first signing of the January window. The 22 year old French midfielder currently plays his game at Turkish side Bursaspor, and has, in his year at the club, become a hit with the fans. Now, however, it appears that he is coming to the Premier League and Sunderland are said to have agreed a few of around £3.2 million (4 million euros) for the player.

The Defensive midfielder is 6ft2 and has represented his country (France) at Under 20 level and downwards. N’Diaye started his career at Ligue 1 side Nancy, where, although he made over 60 first team appearances, failed to become a first team regular. His move to Turkey, however, has been of great success and he has “emerged as a raw talent.” It is said that N’Diaye is weak in the air and gives away too many fouls, but he has been compared to Rennes’ Yann M’Vila as he is a great tackler. He has scored one goal in 13 appearances this season.

Many European clubs were interested in N’Diaye, but it appears that Sunderland have won the race. N’Diaye landed in England on Tuesday to complete his medical. It looks like he will shortly become a Black Cat! @GFN_France