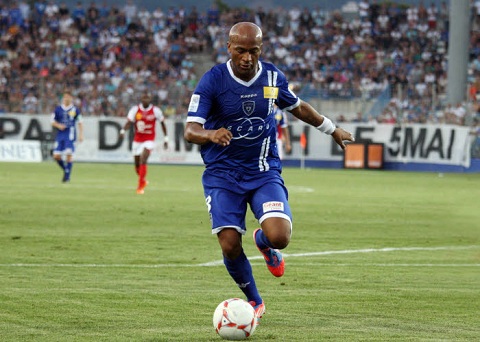 In an official statement on their website, Ligue 1 side AC Ajaccio have announced that will not be signing striker Toifilou Maoulida from SC Bastia after his current club refused to let him go.

The wording of the statement suggests that Ajaccio were hoping that Maoulida would agree to mutually terminate his contract with rivals SC Bastia but he has failed to do so. Ajaccio also revealed that they had already agreed terms with Maoulida so the deal was really close.

Either way, Ajaccio have conceded defeat in trying to sign this target but promise they will sign another attacker before the window shuts.