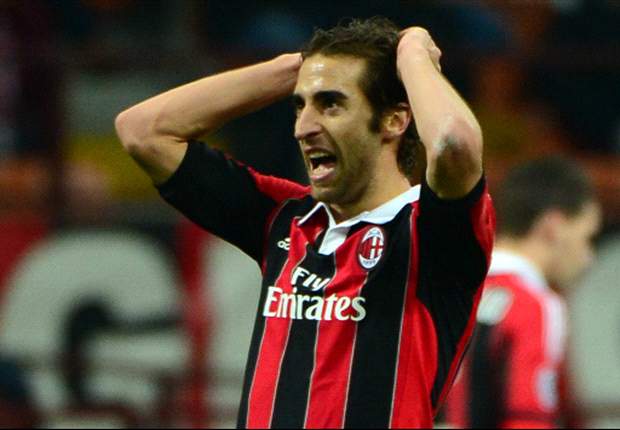 Tancredi Palmeri of the Gazzetta dello Sport has announced over twitter that Arsenal and Mathieu Flamini have agreed contractual negotiations to make the Frenchman an Arsenal player once again.

Flamini is a free agent after having been released from AC Milan in June and has been training with Arsenal in order to keep his fitness up for the past month. It is said that Wenger has liked what he has seen and believes that Flamini will give Arsenal the strength in depth that they need.

The terms of this contract is at the stage unknown, but we are working hard on confirming this story and finding out the details.