Arsenal bid for Cabaye rejected, but they also enquire about Kondogbia and Pogba say Sky Sports 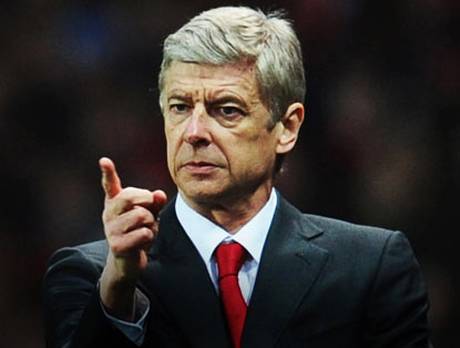 After mounting pressure to sign somebody, Arsene Wenger appears to be all action today and has now supposedly delved into the market looking to buy talented Frenchmen.

According to Sky Sports, this lunchtime, Arsenal have bid an unknown amount for Newcastle midfielder Yohan Cabaye, rumoured to be only around the €12 million mark, which has been rejected straight off by Newcastle. Newcastle manager Alan Pardew hinted the other day that if a big offer came if for the player, he would have to consider it and PSG boss Laurent Blanc has also openly announced his interest in signing the player, although there has been no contact yet. It is speculated that Newcastle would need around €25 million to part company with Yohan Cabaye, however, and whether Arsenal will make a much improved bid to that amount remains to be seen. Yohan Cabaye has been left out of the Newcastle squad entirely for tonight’s game against Manchester City. Whether that is transfer related is unknown at this stage.

Sky also say, however, that Arsenal have enquired about the availability of Sevilla midfielder Geoffrey Kondogbia, who was a star in France’s U20 world cup winning campaign. Sky first claimed of Arsenal interest for the player a few months ago, but with Sevilla’s president announcing that the only way the player would move would be if his €20 million buy-out clause was met, it would appear that Wenger would need to part with a large amount of cash if he wanted to bring the Kondogbia in. According to various reports, the Frenchman is also part owned by company Doyen Sports, which would cause problems if a move was ready to take place. Cadena Cope also reported this morning that Monaco are closing in on the player, so any move from Arsenal may be too late.

Paul Pogba is also another name mentioned by Sky, as their reporter @GraemeBailey claims that Arsenal have also contacted Juventus about his availability. After a wonderful first season at the Italian side and being named as player of the U20 world cup, one doubts that Pogba would be for sale at any price, but we shall have to see if Arsenal take their interest any further.

We now understand that this enquiry has been rejected (For Pogba) and the player is not seen as for sale at any price. Juventus Chief Executive has told press “Forget Pogba. We have no intention of listening to proposals.”