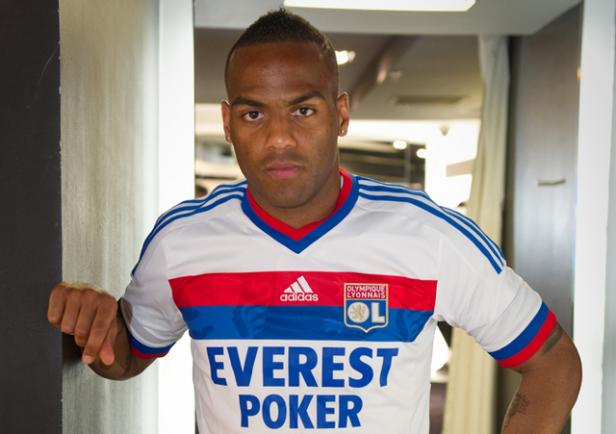 After a move to Monaco broke down at the last moment this January, it has become apparent that this Summer Jimmy Briand is once again likely to make a move away from Lyon.

Hull alongside other English clubs are said to have an interest in the player, but we, Get French Football News, now understand that Aston Villa have made the first step towards the player and have enquired to Lyon about his availability and possible price. We are working hard to find out what the response will be, but at this stage, it is unclear whether Aston Villa will take their interest any further.

The 27 year old French international has made over 100 appearances for Lyon, but fell out of favour with manager Remi Garde last season. He would add vital experience to Aston Villa’s young team.