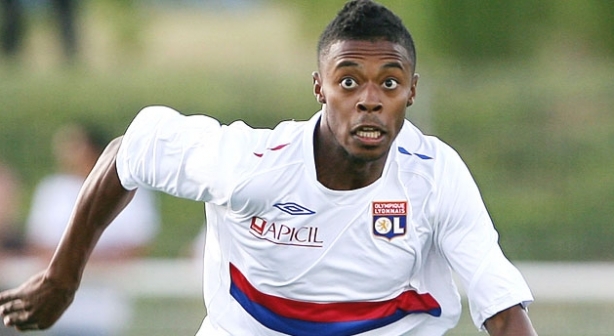 We understand that Michel Bastos has agreed to sign for Bundesliga outfit Schalke, thereby leaving Lyon.

The details of the deal struck between OL and the Bundesliga were reported by GFN France first last night. The deal in place is a rather unusual one. The agreement is a 1 and a half year loan deal with the loan fee understood to be about €3m for those 18 months. Schalke also have the option of buying the player permanently during this loan for a fee of €7m. 100% of Michel Bastos’ wages will be paid by Schalke during the course of the loan.

Although it is a shame to see another great player leave Ligue 1 this transfer window, Lyon acted purely due to lack of funds at present. The player’s wages are reported to be some of the highest in Ligue 1, something OL just simply could not continue to deal with.

Hatem Ben Arfa on TF1: ‘If the project at Newcastle has ambition, I will Stay’