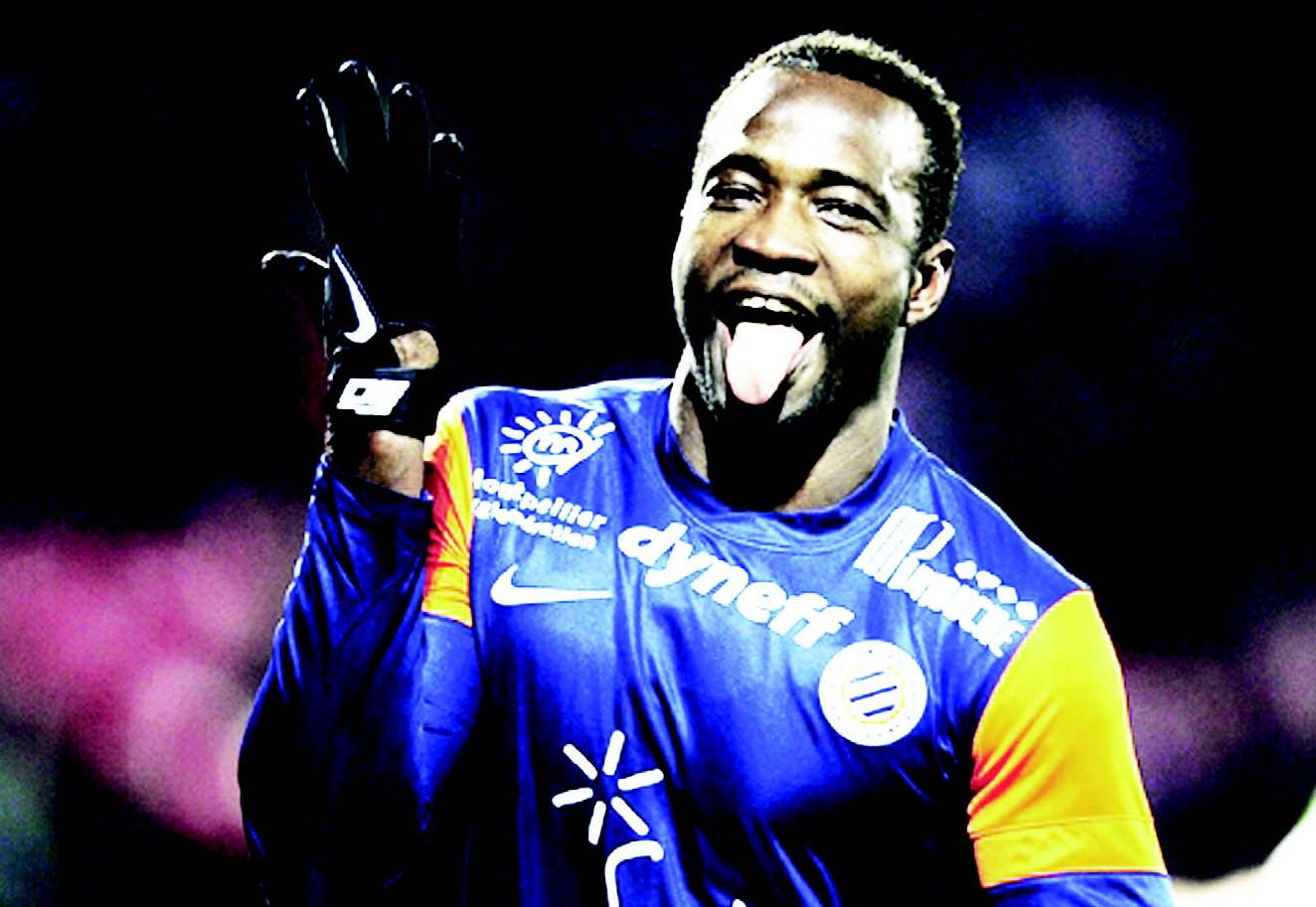 Turkish club Bursaspor are whipping up quite a storm in French football at the moment, approaching multiple players currently playing in France.

Get French Football News has confirmation that earlier this week Bursaspor formally approached Lille winger Salomon Kalou’s entourage to gage the player’s interest in possibly moving to Turkey. The approach was flatly rejected, Kalou only has eyes for England or to remain in France it would appear.

However, Bursaspor’s approach of John Utaka, who is currently a free agent following his contract expiry with Montpellier last month was more successful. The player and Bursaspor are currently engaged in early negotiations about a potential move.