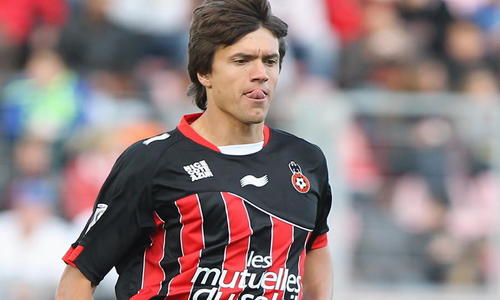 According to Nice Matin and L’Equipe, Argentinian centre back Renato Civelli’s transfer saga is nearing a conclusion: Turkish side Bursaspor are currently in advanced contractual negotiations with the player.

The 29 year old, who at times led OGC Nice last season is likely to officially become a Bursaspor player at the beginning of next week. Civelli has certainly not been short of potential suitors this summer, having been involved in negotiations with no less than 4 other clubs after his contract expired in June with OGC Nice: AC Milan, Lille, Bordeaux and Marseille.

In Civelli, Bursaspor are getting someone who leads by example and is an imposing figure for any side in the world. He is expected to sign a 2 year contract until 2015, which would take him up to the age of 31.