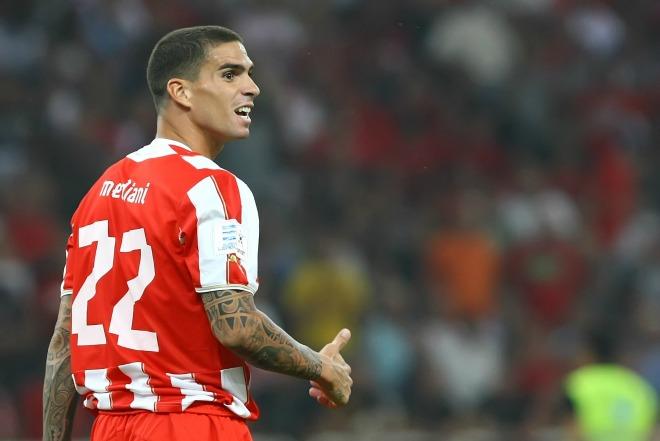 Get French Football News can confirm that Valenciennes are in advanced negotiations for a loan agreement with Olympiakos to bring ex-Ajaccio player Carl Medjani to the club.

We revealed on last Thursday that the player had been offered to the Ligue 1 strugglers after failing to receive game time with the Greek champions who had bought him from Monaco over the summer.

The agreement is set to include a buy-out clause should Valenciennes avoid relegation from Ligue 1 come May 2014.

Olympiakos and Valenciennes officials will be in contact again today in an attempt to close the deal so that VAFC can announce it on the first few days of next month.