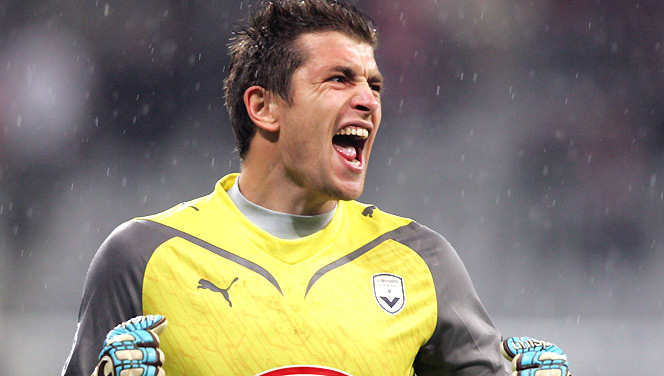 Bordeaux’s eternal goalkeeper Cedric Carrasso has agreed a 3 year contract with Turkish side Bursaspor it has emerged.

Bordeaux received a €2m offer for Carrasso yesterday which they promptly rejected, according to wide reports. Les Girondins are unlikely to facilitate a transfer before beginning negotiations with another goalkeeper who they see fit to adequately replace a Frenchman who has served the club resolutely over the past 4 seasons.

In other Girondins news, President Jean Louis Tiraud has vowed to replace outgoing left back Benoit Tremoulinas, who is likely to sign for Dynamo Kiev in the coming days. This announcement by the President has surprised most, considering Bordeaux’s current financial difficulties as they build a new stadium fit for the up and coming Euro 2016 championships.