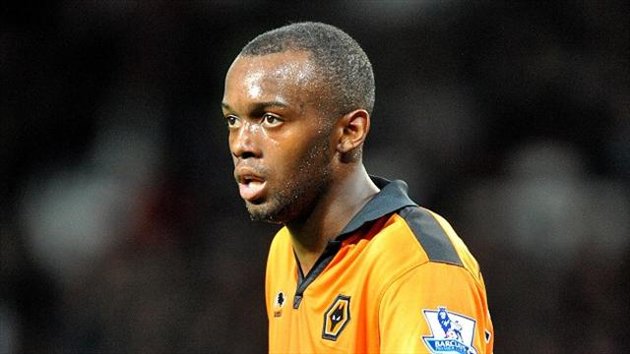 French centre back Steven Mouyokolo has penned a 1 year deal with Scottish champions Celtic after impressing on a trial.

The 26 year old centre back was previously a free agent following his contract expiry with troubled English outfit Wolverhampton.

Wolves ended the season being relegated to League 1 (3rd division) and Mouyokolo decided it was time for a new challenge and that he was destined for greater things. Neil Lennon is said to have been impressed by his work rate and imposing defensive figure.