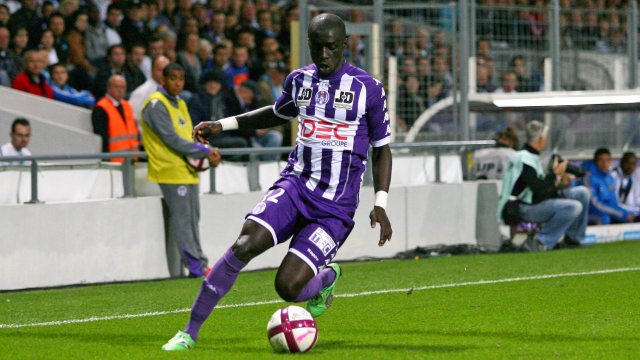 Despite the fact that Toulouse and Rennes were very close to agreeing a fee for the transfer of defender Cheikh MBengue to the side in Brittany, the player has decided against a move according to L’Equipe.

After RMC’s reports that an offer of €2.5m had been made by Rennes in the past 48 hours, it was understood that an offer of €3.5m including bonuses would have likely been enough for Toulouse to part with the player.

However, the player does not want to move to Rennes amid reports that he does not feel it is a big enough step up for him. The player is likely to be holding out to a move abroad, with Sunderland often linked in the past. Whilst we have no information regarding Sunderland’s reported interest we will keep you updated.