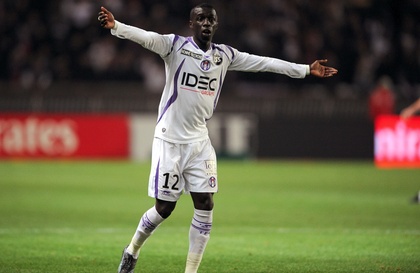 Toulouse’s 24 year old left back Cheikh M’Bengue was tipped for the top at a very young age. That has not yet materialised, but having been linked with the Premier League for sometime, the player was said to be in Newcastle to watch their Premier League match against Fulham:


The player was supposedly spotted in Gatwick airport claiming that he was on his way to watch the game and might sign. The player has been linked with a move to Newcastle in the past, but this did not happen. M’Bengue has voiced concerns over his future at Toulouse, however and does look set to leave the club. Whether Newcastle need another left back with Haidara and Santon is debatable, but he would be a good addition to most Premier League squads as the player is, in some people’s minds, the best left back currently in Ligue 1. The Daily Mail is now reporting that Newcastle will make a bid for the player as Santon looks set to leave.

The player is fast and very strong. He is a good passer of the ball and whilst his discipline on the field is sometimes poor, he is very composed and controlled in possession. He also has over ten caps for Senegal. The Toulouse man is also rumoured to be a Newcastle fan and so a move to Tyneside would be a dream come true.

There is no confirmation that the player was watching the game, but one picture shows us that he was in Gatwick at least, and those taken in it with the player claim that he said that he was going onto the game and might be signing. We shall try to bring you the latest on our twitter feed. 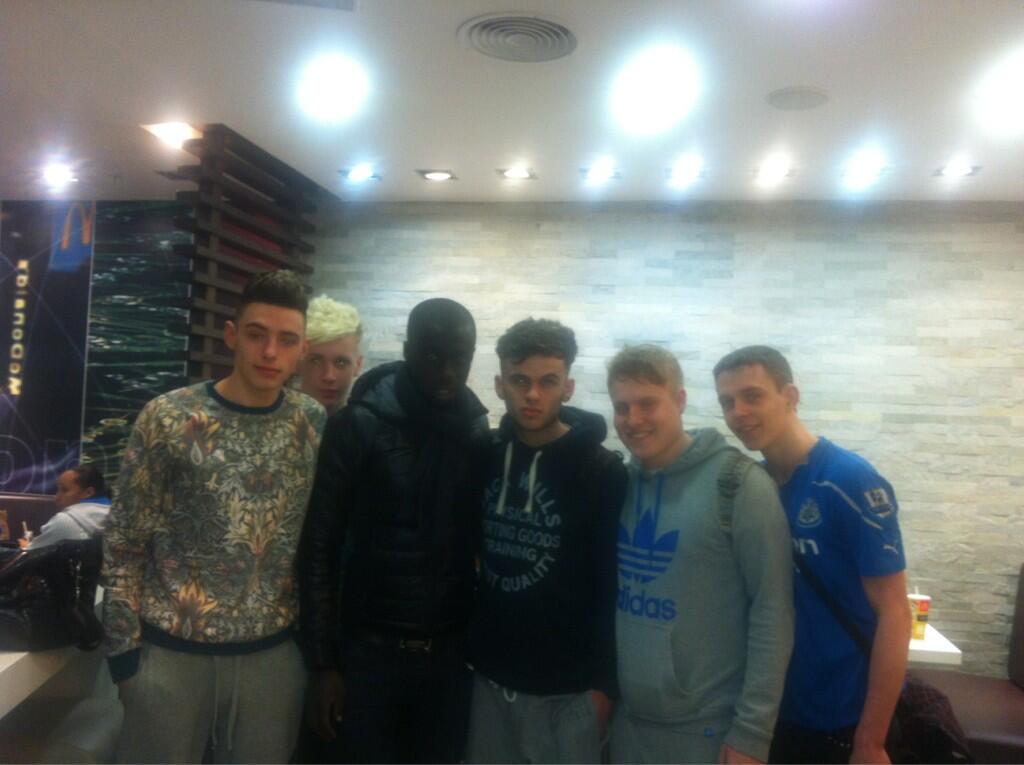 Aymeric Laporte on switch from France to Spain:...

Lack of leadership in France team emerges in...