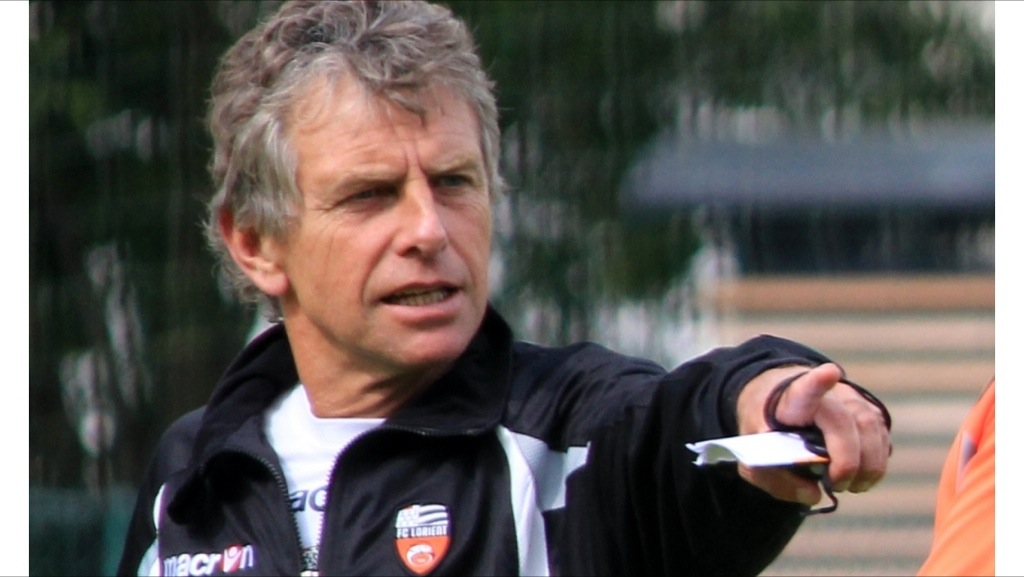 Lorient manager Christian Gourcuff will not be extending his contract with the Ligue 1 outfit for the 2014-2015 season according to French press.

Christian Gourcuff will have spent the best part of 11 seasons at Lorient and despite meetings between the father of Lyon’s Yoann Gourcuff and Lorient representatives to try and come to an agreement this month, L’Equipe understands that these talks were unsuccessful.

The relationship between Christian Gourcuff and Lorient President Loic Fery appeared to take a turn for the worse this August when the manager made his serious unhappiness at the sale of Mario Lemina evident to the press, undermining his boss’ authority in the process.

Although we await official confirmation from the Ligue 1 club itself, this announcement gives Loic Fery and his team ample time to find an adequate, long-term replacement.