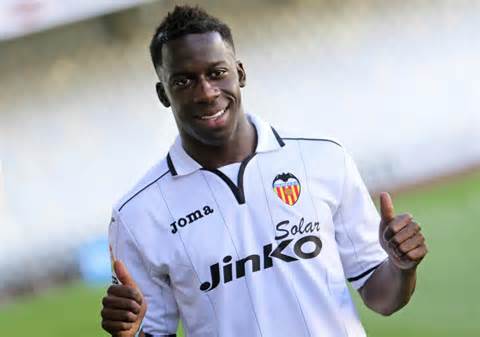 After a few weeks of speculation, when Valencia Frenchman Aly Cissokho agreed terms for a loan deal with both Liverpool and Sunderland, we can now reveal to you that Cissokho has chosen a move to Liverpool as his preferred option.

We, Get French Football News, understand that an initial agreement has been met between the two clubs, although talks are ongoing and a final deal still needs to be come to. Papers need to be signed and a medical has to occur before the left back can become a Liverpool player. We understand that a €5 million buy out clause has already been agreed, however.

If a move to Liverpool does break down, however, with either party pulling out, a move to Sunderland could possibly still be on, but it does appear that Cissokho has made his choice and we are one step closer to him playing at Anfield next season.