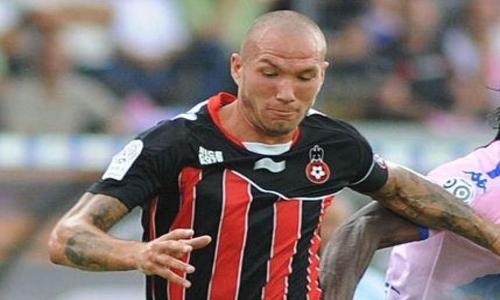 Nice captain Didier Digard has today told press that he could have moved from Nice to Champions League clubs before he signed a new deal with the French side:

“I never had so many offers, coming from everywhere: Italy, England, Spain, Turkey and Greece. I could have played in the Champions League and doubled my wages,”

“But there are things you can’t buy. At Nice I have complete well-being, and I have never blossomed so much. I loved life in England (at Middlesbrough), but here it is even better. When I came from Middlesbrough in January 2010, I thought I would spend six months and leave. But something strong happened. It is a family club where trust is the key word. That is a rare thing.”

“My first idea has always been to stay at Nice. But I needed to think about it. It was interesting to listen to other words, see other projects. At a certain time, I even thought it could be good to leave after finishing in fourth position in Le Championnat. But the chairman and the coach convinced me there are still a lot of exciting things to achieve here. I thought I was fine here and staying was the thing I wanted the most.”