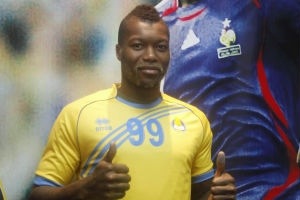 After several weeks of negotiating, Get French Football News understands that SC Bastia and Djibril Cissé have finally come to an agreement that will see the player sign for the Corsican outfit on an 18 month deal.

The player successfully terminated his contract with Kuban Krasnodar at the end of last week but salary negotiations continued between Bastia and Cissé until recently.

The player is expected to sign the contract on Wednesday.

Javier Pastore and Ezequiel Lavezzi expected to stay; Menez on the way out