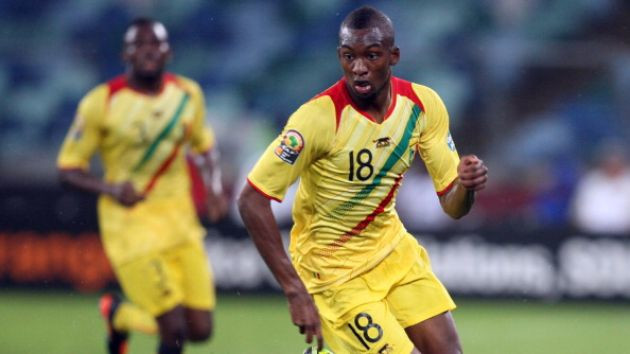 Lens’ highly sought after defensive midfielder Samba Sow could tie up a move to Turkey shortly it has emerged.

The 24 year old who has had some interest from Ligue 1 clubs so far this window has been offered a large salary increase by Turkish outfit Karabukspor and is close to finalising a deal.

Lens are currently short of funds and have only just avoided being relegated to the 3rd division by the DNCG because of financial issues. The fee is practically agreed and is likely to be about €2m including bonuses. We shall as ever keep you updated.