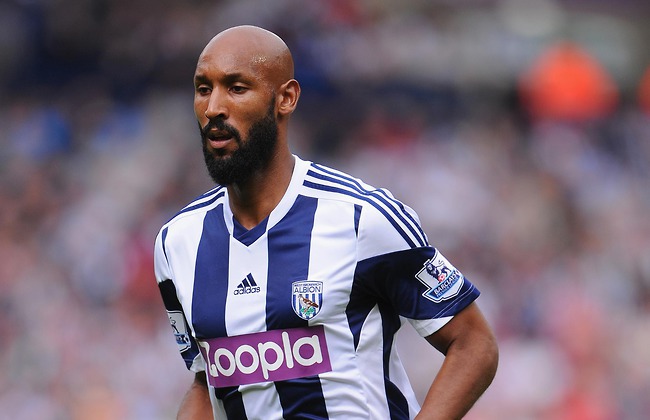 Wayne Brown of Transfer News Central writes about how French clubs are able to produce talent on a regular basis. He aims to give a basic understanding of how and why the French football youth model works.

French youth academies are among the best in world football today, and have been for long periods of time. Loads of players who are playing for top sides have went through French academies. The likes of Thierry Henry, Nicolas Anelka, Didier Drogba, Zinedine Zidane, Lilian Thuram, and many others from French club academies. Looking at the players in the Premier League, you see that there are more foreign players than English players.

The clubs in the Premier League are also beginning to buy players for their youth academies. French clubs, on the other hand, depend on their youth players, as their league is considered a “feeder” league. If you watch the transfer action in France, most players that join the Ligue 1 come from Ligue 2, or are French players that want to retire in Ligue 1.

It’s pretty sad to be honest, but the financial ability of French clubs deny them from bringing top talents (Excluding PSG’s and Monaco’s current financial situation). Let’s not forget that French clubs have reserve teams playing in the lower leagues of football. More will be explained on that topic later on in the article.

If you see the ranks of French club youth academies you see that Rennais were leading for the past years. Producing the likes of Sylvain Wiltord, Yoann Gourcuff, Yann M’Vila, Moussa Sow, Petr Cech, and many more, it shows the excellence of their La Piverdière training centre.

The current leader of the French youth academies according to the French Football Federation, are Sochaux. Sochaux’s youth academy is known for their education level and youth trainers. They have produced the likes of Marvin Martin and Jeremy Menez, and continue to develop class players. They are also known for putting a lot trust in their upcoming youngsters. These are just some examples of the great youth academies of France.

These reserve players already get playing time in a professional French league against other teams, which gives them the needed experience. These players are also involved in the U-19 French Cup “Coupe Gambardella”.

A lot of players get called up right into the senior career after gaining this experience. These players are always busy from the beginning of their youth career, which is a essential element in the excellence of youth academies.

Players with French citizenship, who are eligible to play for France, can apply to be part of the France Football Federation’s training centre INF Clairefontaine at the age of 13.

When accepted to this prestigious centre, they focus on the player’s movements, improving the player’s weaker foot, psychological and physical improvement, and tactical, technical, skill training.

This shows the importance of youth football in France, and the prestige players go through at a young age.

The French government worked with the French Football Federation to build thirty-two football schools across France, which focus on improving youth players’ skills along with their education.

The interesting thing is these schools actually teach the same subjects as any normal school. The French association believes the players’ studies are important, especially if the player doesn’t make it to professional football.

The staff is another important factor in the French youth set-up. Clubs try to bring the most prestigious staff members to their training centre to improve the players’ knowledge in football. Even the smaller clubs bring top class coaches, who have the ability to improve these players.

There are many clubs from Ligue 2 who have better training centres and youth academies than some Ligue 1 clubs, and it shows the importance of the youth players to these clubs. The results of these efforts are clearly evident throughout the footballing world. Sadly, these players rarely stay in France, as clubs are forced to sell to improve their financial situation.

I believe there must be some action taken by FIFA if the league is ever going to get anywhere. The other solution is multi-billionares taking over these clubs like PSG and AS Monaco.

Everyone is hoping PSG keep bringing top quality players to the Ligue 1, in order to attract more people to this magnificent league. With the addition of AS Monaco and their world class signings, we are hoping for a bright future in France.