Gameiro will not leave this January 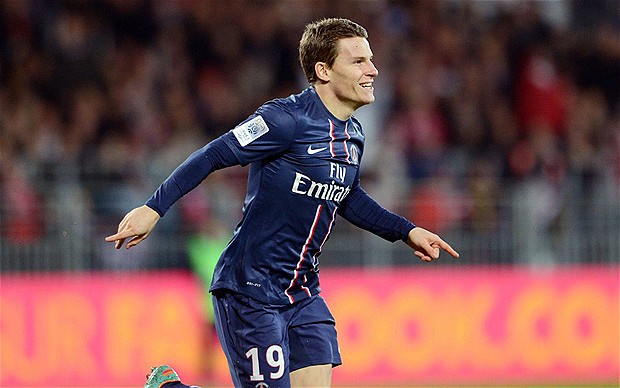 In an attempt to clear up the confusion surrounding PSG attacker Kevin Gameiro’s future, below is his statement from just a few days ago:

‘I have already said, for the moment I am a Parisien and I want to be one until the end of the season. In order for a PSG forward to gain more opportunities, you have to play well in matches. I had the chance to score several goals at the beginning if the season. I hope that I am able to fight for more and more game time as the season goes on. Overall, it is up to me to fight for my place on the pitch.’

With Hoarau leaving to Chinese side Dalian Aerbin, it does not look like Ancelotti can afford to sell his second choice striker and has stated that the player has a big role to play in the second half of the season:

“Gameiro is a very important player for us”.

Although nothing is ever certain in the Transfer Window, one can assume that Gameiro’s heart is still at PSG.