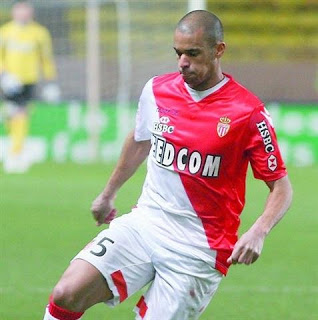 27 year old Monaco midfielder Gary Coulibaly is another player who is not exactly excited by the influx of big names to the club. Coulibaly admits that his future does not lie with Monaco and after talks with Sheffield Wednesday failed after a trail, the player still wants a move to England if possible:

“I have a contract until 2016, however with Joao Moutinho, Jeremy Toulalan and Delvin Ndinga in the same position it will be hard to play week-in-week-out.”

“I had talks with Sheffield Wednesday, but we could not agree a fee. I am thinking, to play in England could be fantastic.”

“Blackburn is a big team and it can be a good club for me but nothing is done yet to be honest, let’s see what comes out of it.”