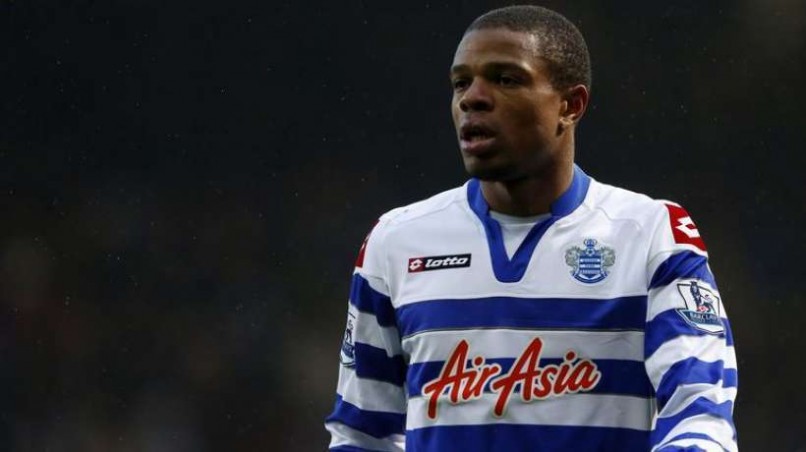 The English manager had this to say on the matter this afternoon:

‘Loic Remy is a player who will be loaned. We bought him for €10.5m at a time when three clubs were ready to buy him. We offered him a 4 year contract at that time where he receives €2m a year. Any club who wants to loan Remy this season must pay all of his wages. What they will get is an attacker who can score 15-20 goals next season in the Premier League. Loic Remy is a first class player. In my view, he could play for any team in the Premier League.’

Newcastle United are understood to have entered the final stage of negotiations for this transfer with QPR, despite West Ham United making an enquiry.