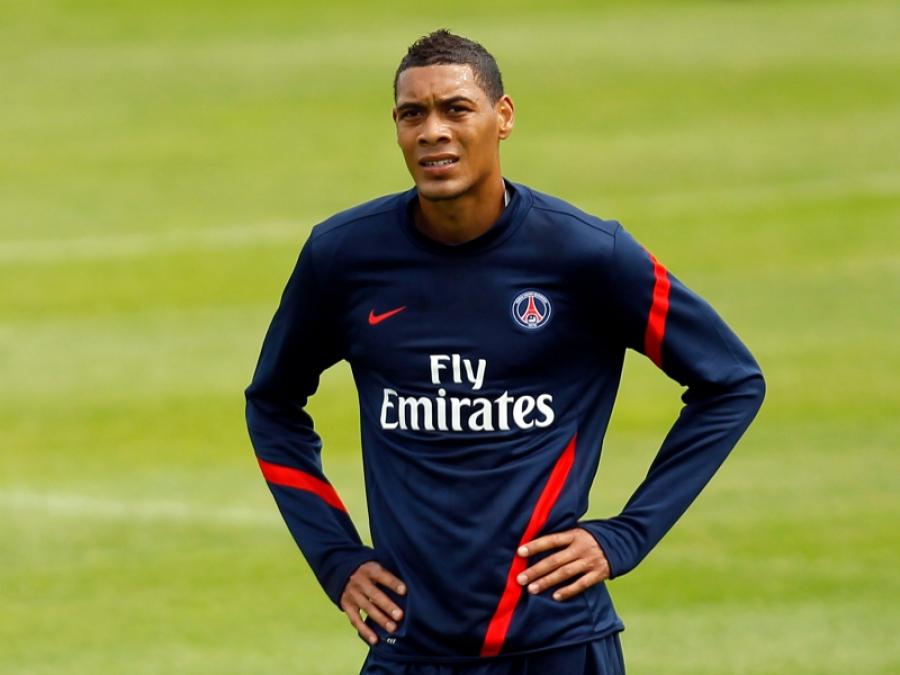 According to various sources on the morning of January 2nd, Hoarau was on his way to England to move to either Everton or Sunderland. Now, however, although it can not be guaranteed, it looks more likely that the player will be going to either Shanghai Shenua or Dalian Aerbin in China where it is rumoured that the 28 year old will be able to double his wages.

The only thing that can be guaranteed is that the player is leaving PSG, as he said goodbye to his team mates on New Year’s day before leaving Doha, PSG’s training camp during the winter break. Hoarau signed for the French big spenders in 2008, but has been demoted to third choice striker with the arrival of Zlatan Ibrahimovic.

Hoarau had been linked with a move away from the club and Everton appeared to lead the chase for the player, having been interested for some time and having made formal contact . PSG boss Carlo Ancelotti also confirmed that Hoarau is “Talking to another club” and although Sunderland also appear to be interested in Hoarau, according to those close to the player, a move to China does look more likely.

Hoarau has announced over twitter that he has some big news coming up and has spent the day in Paris deciding on his future. It is a case of waiting for the player’s official announcement, but although it is still possible, a move to Everton and indeed the Premiership seems less and less likely.

At 15:40 (GMT) on January 4th, it was confirmed that the player would be moving to China.

Gameiro will not leave this January