Hopeless Situation for Marseille and Amalfitano 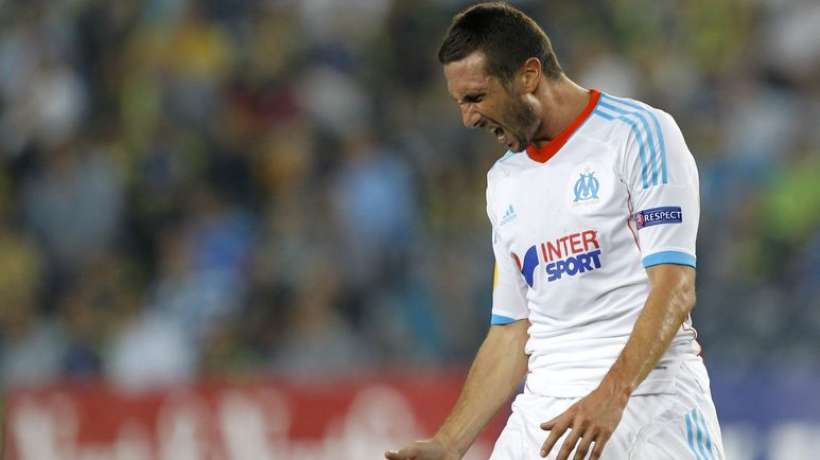 Relations between Marseille and attacking midfielder Morgan Amalfitano are at boiling point after the player rejected the chance to talk with Olympiakos for the 4th time this transfer window.

It is widely understood that last week Marseille and Olympiakos finally agreed a fee to see the player move East for around €2m. However, Morgan Amalfitano has refused to enter into contractual negotiations with the Greek side and tensions between all 3 parties are high.

It seems as if Morgan Amalfitano is positioning himself for a move to England, or, at least in Marseille’s case, worse: he wants to remain at the club.

Despite reports that Fulham and West Ham United were interested, it does not seem as if these rumours ever came to fruition.