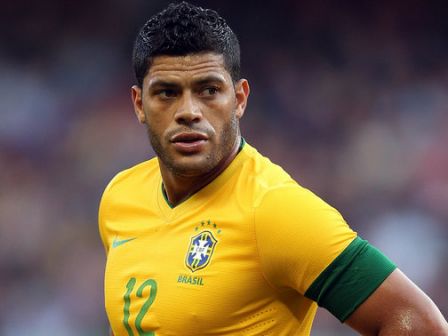 According to BeIN Sport, Zenit’s prolific striker Hulk arrived in Monaco today with his agent, signifying that a deal to sign the player is close.

Hulk and his agent are reported to have arrived by private jet at Nice airport early this morning before taking a helicopter to Monaco, where they landed in time for breakfast.

BeIN Sport claim that the player and agent held talks today with Monaco reps to potentially finalise contractual details. The fee negotiations are reportedly ongoing, with most media outlets branding a fee of around €60m about.

Monaco have officially denied any sort of contact with the player, but this has been a recurring theme with the way in which they have conducted their transfer business this summer; always denying everything.

More on this as we get it.

Both Newcastle and Aston Villa enquire about Gomis