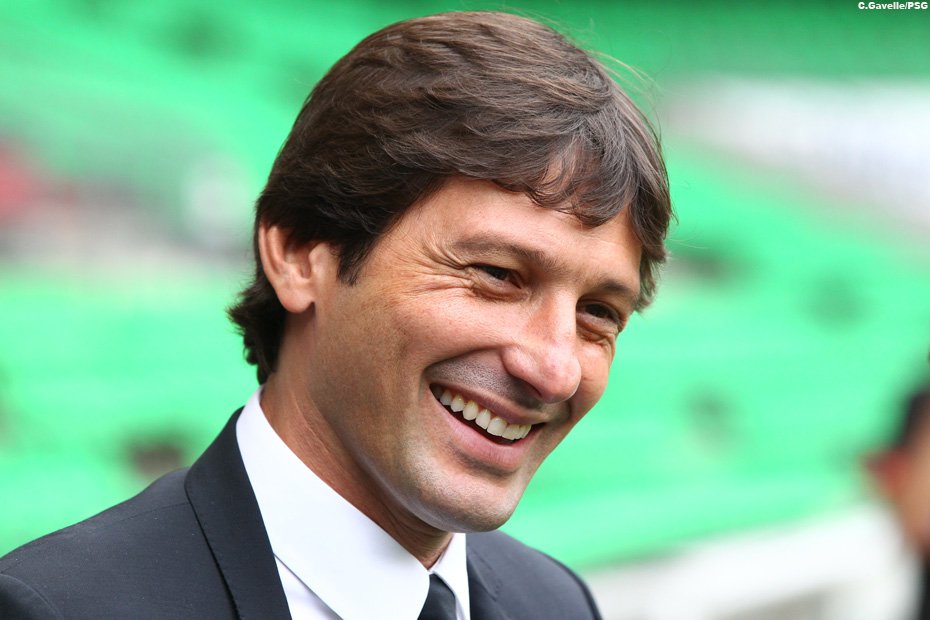 L’Equipe understand that PSG’s Sporting Director Leonardo could leave his position in the next 48 hours despite the club claiming in an official statement last week that the Brazilian would leave at the end of the summer transfer window.

With Edinson Cavani to be unveiled to the media later this afternoon and negotiations with centre back Marquinhos in an advanced stage, these may well be the last deals that Leonardo oversees at PSG.

The initial statement last week the Leonardo would be stepping down at the beginning of September did not come as a big surprise to most; after he was sanctioned for manhandling a referee during a Ligue 1 match last season.

We should know more shortly after the imminent PSG presser.