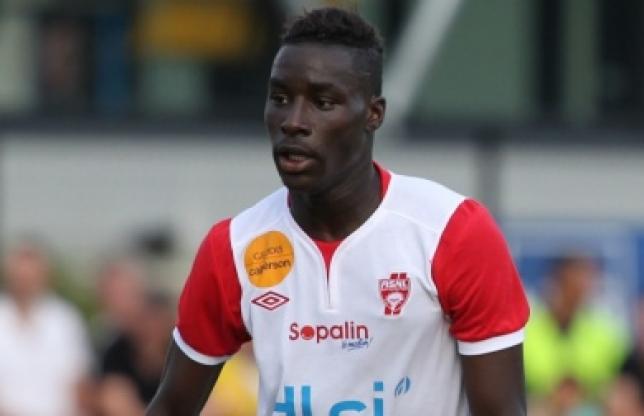 Here we look at four Ligue 1 defenders, who have been strongly linked with a move away from Ligue 1:

The 24 year old has impressed in Valenciennes’ brilliant start to the season and has been, like many other players from the Ligue 1 club, linked with a move away from the club. Newcastle have put in a concrete offer for the player, which was confirmed by Valenciennes president Jean-Raymond Legrand, who said: ” Newcastle are very interested, they have made an offer. We will wait and see, but I will not sell players unless I can replace them.” West Ham have also been linked with a move for the player, but our sources tell us that they are yet to make a move for the player.

The main problem for Newcastle and West Ham, is that Valenciennes have already lost two key players this window in Kadir and Gil, and having been humiliated by Nice last weekend in a 5-0 loss, Legrand will be unlikely to want to let another player of Bong’s quality go.

Bong is a left-back, who can also play at centre-back and in defensive midfield.

The U21 French international has been the stand out performer in Nancy’s faltering side so far this season. This has caused interest from many clubs around Europe. Nancy’s vice president has admitted a transfer is likely and that the player would be open to a move: “Today we are in contact with five English clubs…….We think a deal should be finalised soon. Massadio Haidara is our greatest asset. He’s been playing in Ligue 1 for two seasons now and would like to play in England.”

Newcastle, Tottenham and Everton are all strongly linked with the player, as well as Fiorentina and Roma from Italy. Haidara came close to a move to Aston Villa last summer, but the move broke down when manager Alex McLeish was sacked.

The 20 year old likes to get forward and is a good dribbler of the ball. He is weak in the air however. Haidara is a good raw talent, who we are sure you will hear more about in the future.

On the 15th January 2013, it was confirmed that Newcastle had made an offer of around 2.5 million euros, but the player was more interested in a move to Roma:

The player once again changed his view and after initially accepting a bid from Newcastle, Nancy rejected it, as a better bid came in from West Ham. Other teams such as AC Milan and Roma are still said to be lining up a move.

On the 20th, our sources began reporting that Newcastle had agreed a few with the player and he was on his was to tyneside, although this is still unconfirmed.

We shall wait and see, but it seems unlikely that Haidara will be a Nancy player by the end of the market. 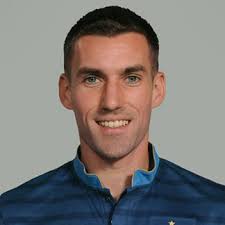 The 33 year old French international has been a true servant to Lyon. He has been at the club for just under ten years, made over 250 appearances and has won five Ligue 1 titles. He clearly offers bags of experience and with his contract out at the end of the season, it is said that he is looking for a new club to finish off his career at. The main club linked is QPR. Redknapp has fallen out with right-back Jose Bosingwa and is said to be looking for a replacement. Reveillere’s experience would be extremely valuable to QPR, in terms of avoiding the drop.

No contact has yet been made, but QPR are said to be tracking the player. We shall have to wait and see if their are any move moments here. Lyon are likely to let him go at a fairly good price because they desperately need to cut their wage bill and Reveillere’s contract runs out this June. However, QPR’s hopes have been dashed slightly as Lyon’s rumoured replacement, Sebastien Corchia of Sochaux, will now not be moving. 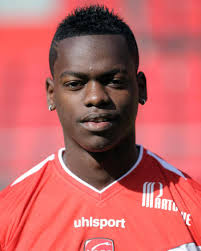 Here is another player who has shone with Valenciennes this season. There is interest from both Liverpool and Newcastle, but a move does seem unlikely as Valenciennes would not be willing, as with Bong, to lose all of their best players, unless they can get replacements of similar quality. However, if a very good offer comes in for the player, the Ligue 1 side might be forced to accept. He is currently valued at around 3 million euros, but Valenciennes would need over 5 million to even be tempted into accepting.

Isimat-Mirin is another raw talent, with a great potential and is a French U21 international. He is a centre back who is noted for his talent in the air.

On the 17th of January, Valenciennes’s manager announced that the player would not be leaving the club this market, even though they had received huge amounts of interest.

M’Vila. Where is he going?