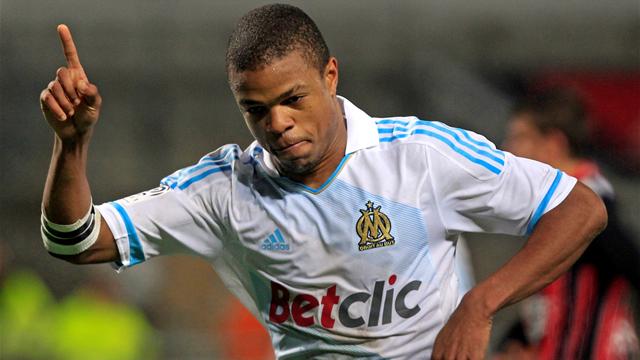 With Demba Ba having left for Chelsea, Newcastle manager Alan Pardew has confirmed that he wants to bring a replacement into the club. It is also clear that he is looking very closely at Ligue 1 and here are the two players most likely to be at Tyneside by the end of the season:

[Image courtesy of The Standard]

The 26 year old does seem like the natural replacement for the Chelsea bound Demba Ba. He can play up front, or on both flanks and has a fine goal scoring record at both Marseille and his previous club Nice. He has been linked with a move to the Premiership before, particularly to Spurs, but a deal never materialised. This year, however, it looks more likely that Remy could move. He has not been starting for Marseille on a regular basis this season and only has one league goal to his name in fourteen appearances. It is clear therefore, that Remy is not as vital to Marseille as in previous years, but this does not mean that he will go cheaply. Marseille are said to want around 18 million euros, just three million more than they bought him for in 2010. The question is therefore, whether Newcastle will be willing to spend this amount of money, having only received three million from the sale of Demba Ba and ‘Le 10 sport’ suggests that Newcastle’s initial advances have been way low of the mark, only offering around 10 million euros. Its a case of whether Mike Ashley is willing to stretch his budget and bring in a player, who when on top form, can be a world beater.

The 26 year old Bordeaux player has expressed his interest of moving away from Ligue 1 to the Premier League. There are no reports of Newcastle having made contact as yet, but the player is definitely on Newcastle’s  list of possible transfer targets and if given the option, it is suggested that Gouffran would jump at the chance to move to Tyneside. Although the Frenchman is a highly impressive player, he does not score the same level of goals as Demba Ba did, but his goal scoring has improved remarkably over the last two seasons and he has scored seven in Ligue 1 so far this season. Gouffran can also play up front and on the flanks and it is clear that Pardew wants a player who can play in both positions. Pardew would surely prefer the arrival of Remy at Tyneside, but if that is not possible, Gouffran is clearly a much cheaper option that he will consider and he would not be a bad signing by any means.

Saint Etienne’s Pierre-Emerick Aubameyang has also been linked with a move to the Magpies, but at the moment, it does seem unlikely that the Gabonese international will leave his current club.