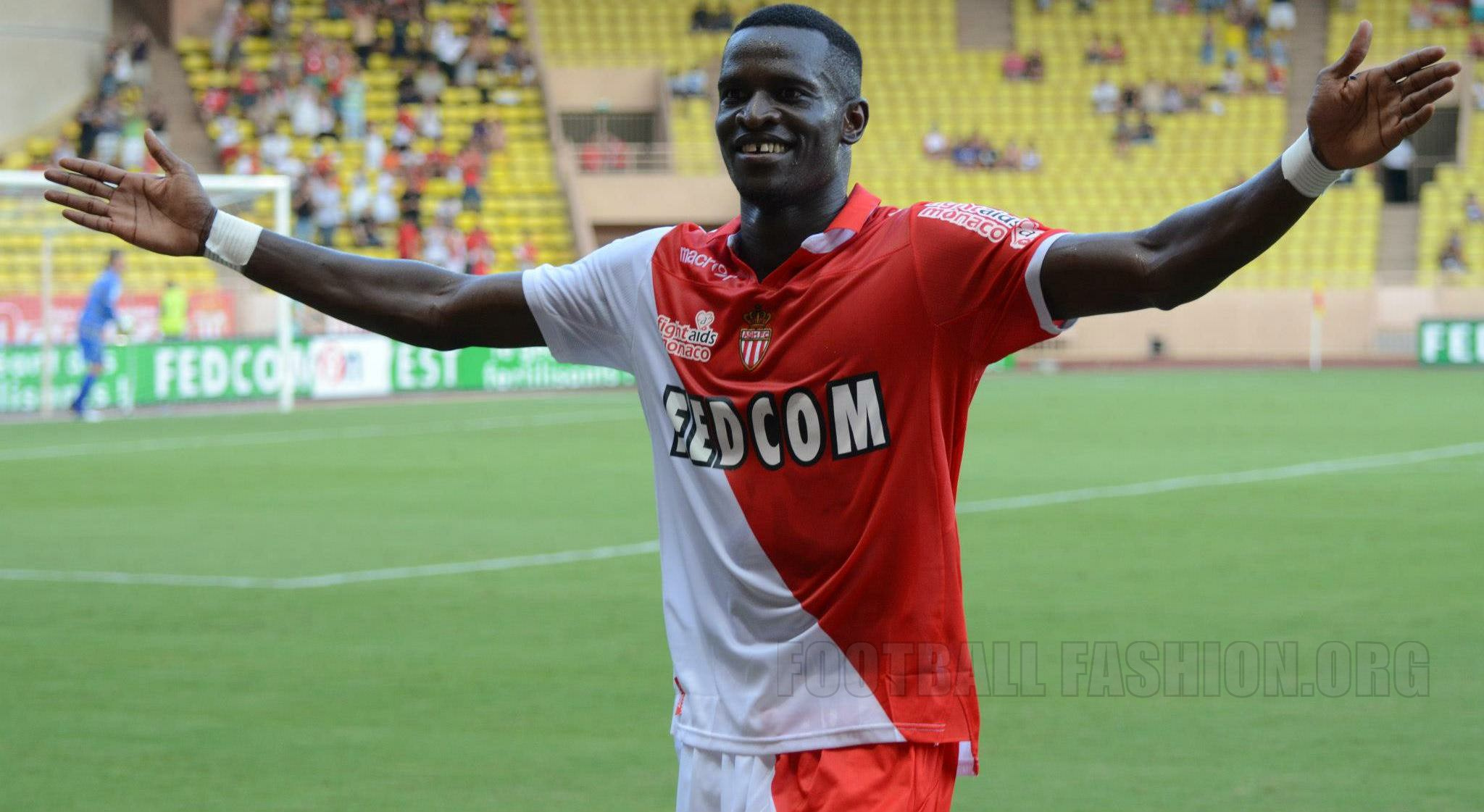 Monaco and Nantes look all but set for Ligue 1 football next season, but the competition for the 3rd promotion spot is more fierce than ever. Second division expert Lee gives you the weekly review:

A big weekend for the top two as Monaco & Nantes both enjoyed comfortable away wins whilst the rest of the top ten all fail to gain maximum points. Monaco had highly rated 19 year old Belgian Yannick Ferreira-Carrasco to thank for a virtuoso performance at Auxerre. The young attacking midfielder who has represented Belgium at under 15 to under 21 level put the league leaders ahead with a mazy run as he showed strength, skill, composure & a cool finish on 26 minutes, he added his second goal on the stroke of half time from the penalty spot after Amadou Sidibe mistimed a tackle & brought down Nabil Dirar. Monaco were in total control after the break as Auxerre goalkeeper Oliver Sorin kept them at bay with a string of fine saves.

Nantes were in action on Monday at a Chateauroux side who had dropped to fourth bottom over the weekend & the visitors put in a strong performance to stay five points behind Monaco with a 4-0 win. Filipe Djordjevic gave Nantes an early lead from the spot after Neves had been adjudged to have brought the Serbian down, Djordjevic hit a post before Nantes had a numerical advantage as Duduoit was shown a second yellow for a two footed lunge. There was only going to be one winner from there & on loan striker Fernando Aristeguieta took centre stage with a brace, The 21 year old Venezuelan international tapped home a Serge Gapke cross to make it 2-0 & rounded off the scoring nine minutes from time, in between Remi Fournier put through his own goal to compound a miserable evening for Chateauroux who sit just one point above the drop zone.

Angers move into the third promotion place despite a below par performance in the goalless draw at a Niort side who created the better chances but found reserve keeper Alex Letellier in resilient form, the point was enough to lift Angers above Guingamp who once more failed on the road. Tours were the latest team to put a dent in Guingamp’s promotion hopes inflicting a fourth defeat in five away games on the men from the Roudourou. The home side had already hit the woodwork twice before a great strike from Brian Bergougnoux gave them the lead & the win was sealed when another fine strike from distance this time from Pascal Berenguer past substitute keeper Vincent Plante sealed the points.

Caen let the chance to join the top three fall through their fingers as they failed to hit the target at home to Lens. The mid table visitors arrived having only won once in their last six league games & with one eye on this week’s Coupe de France quarter final with Bordeaux but a determined defensive performance especially in the latter stages after Patrick Fradj picked up a second yellow card following a foul on Kim meant they left with a point as Caen stay in fifth spot.

Nimes welcomed Dijon in a battle of the teams hoping to make a late lunge for a promotion place but it will have to be put on hold for another week after a last minute header gave Dijon a point. Nimes had the better of the first half chances but had to wait 49 minutes to make the breakthrough when Nicolas Benezet was played through & he cooly chipping the ball over the onrushing Baptiste Reynet before tapping in to the empty net. The goal shook Dijon & they laid siege to the Nimes goal, substitute Florent Mollet brought the best out of Haidar Al Shaibani with a fine low save before he hit the bar with a volley but just as it looked like Dijon would head back North pointless former St Etienne man Cedric Varrault out jumped Romain Thilbault to head a deserved leveller.

The battle at the bottom looks like going to the wire although Sedan gave themselves hope with a crushing win over GFCO Ajaccio whose relegation will more than likely be confirmed in the next few games. The Corsicans took the lead when Mickael Collerado slid the ball home but the home side were level before the break when Mickael Le Bihan timed his run perfectly & placed the ball under GFCO keeper Rais Mbohli. Sedan took the game by the scruff of the neck & took a 66th minute lead through Yoann Court, five minutes later Farid Beziouen made it 3-1 & he sealed GFCO’s fate thirteen minutes from time tapping home at the far post to give Sedan a glimmer of hope.

Le Mans knew that a win would lift them out of the drop zone possibly at the expense of opponents Istres but after a good start the financially stricken Northerners remain in the bottom three. Oliver Thomert put the home side into a 36th minute lead but it barely lasted a minute before Guy Roland Niangbo superbly took the ball down before firing home an unstoppable shot to silence the home fans. Niangbo, a summer signing from Luzenac proved to be the match winner just after the hour mark when he out muscled Fernander Kassai and put the ball through the legs of Giorgi Makaridze to give Istres three vital points in the battle to avoid the drop.

Laval & Arles are both looking below anxiously even though the pair came into the game five unbeaten, Laval struck first when Julian Viale sent Ludovic Butelle the wrong way from the spot & the hosts looked on course to record a third straight home win but the lead lasted just nine minutes as Raphael Caceres equalised, finishing well after a sublime first touch. Arles went into the break leading thanks to Romain Rocchi’s goal & the game was sealed early in the second half when Tainmont put through his own goal leaving Laval just two points above the drop zone & an impressive Arles side heading towards mid table safety.

Clermont & Le Havre shared the points in a 1-1 draw at the Stade Gabriel Montpied, Mana Dembele gave the home side a first half lead tapping home from close range after good work from Gregory Bettiol but the dismissal of Pierrick Capelle on 74 minutes proved pivotal as from the resulting free kick Riyad Mahrez fired in a fine free kick off the underside of the bar to give HAC a point which leaves them seven points behind third place.

Hero of the week – Yannick Ferreira-Carrasco, The classy 19 year old ran the show in Monaco’s 2-0 win at Auxerre, scoring both goals & running the show from midfield. A big future ahead for the impressive Belgian.

Villain of the week – Emeric Duduoit, struggling Chateauroux were already up against it against high flying Nantes, trailing 1-0 before the break Duduoit who had already been booked decided to lunge into a tackle with two feet raised leaving the referee no option but to show a red card & leave his team mates facing an impossible task.

Leaving, but where to? Capoue, Corchia, N’Koulou, Gameiro and Aubameyang