Lugano looking to move away from PSG, but not to Malaga 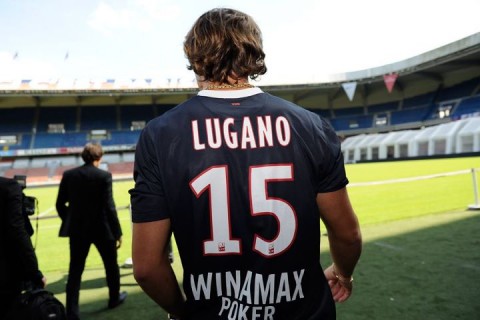 Out of favour Uruguayan centre back Diego Lugano spent the second half of last season on loan to Malaga racking up 11 performances. Lugano got the loan move after openly announcing his displeasure at the amount of game-time he was receiving at PSG.

Now, Lugano has returned to PSG, but he has no intention of remaining there for very long. Lugano is looking to move on, but not to Malaga either:

“I will return to Paris St Germain. I was only on loan to Malaga and it is over, so I am returning to Paris. What else can I say? There is nothing to say yet. I will return to PSG and do the pre-season with the intention of leaving.”

“I haven’t decided where yet. I will return to France, but I will be trying to leave. I say try because I am a PSG player and they won’t let me leave if they think I can be of use there. The idea is that they will give me the freedom to find another team.”

Bursaspor to miss out on Carrasso