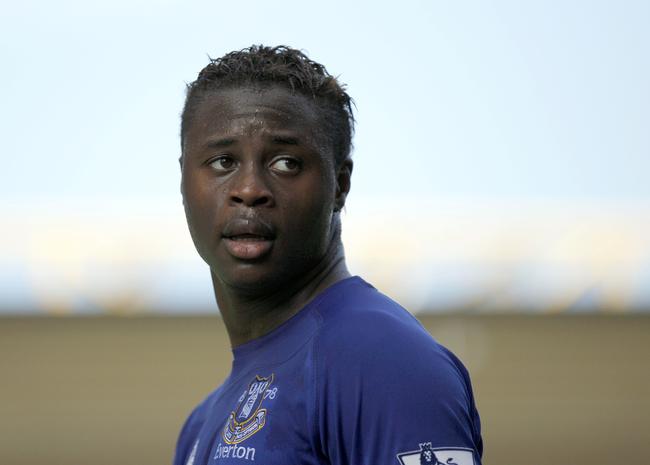 We take a look at the development of a man who has taken Ligue 1 by storm since arriving in the final hour on the final day of January’s Transfer Window. The Everton outcast Magaye Gueye could be the decisive factor in Brest potentially staying up this season. Here is why:

January’s Transfer Deadline Day was a frantic one for newly-promoted Stade Brestois 29. They lost their talismanic striker, Eden Ben Basat, to Toulouse for around €2.5m (more on him here) as TFC had in turn lost their star forward, Emmanuel Riviere to Monaco on the same day. Brest, a club with relatively no money in the bank, they resolved to loaning Premier League side Everton’s forward Magaye Gueye until the end of the season. We have enquired as to the details of this loan contract, but Brest would not specify whether it had a purchase option in it or not.

Although Gueye is yet to score for Brest in the 4 appearances he has made so far, he has contributed 3 assists out of a possible 5 that his new side have scored since he has been at the club. He has however yet to score his 1st goal for the club. At the weekend (3rd March 2013), he out in an arguably man of the match performance against title chasers Lyon in an excellent 1-1 draw for Les Brestois.

Probably the major factor in Magaye Gueye’s current form is the freedom he has tactically in this Brest setup. At Everton he was at times forced out onto the wing, and officially, this is where Gueye plays now. However, he has been allowed to drift in and out into a more central role behind the leading striker at times too. Another important point to make is that the young French native speaker is clearly motivated and is playing with a lot more confidence than he ever was able to at Everton.

Brest’s recent form has been mixed, but the 2-0 victory over Bordeaux was certainly a highlight of this season’s campaign as a whole. They are currently a healthy 5 points away from the relegation places and with difficult fixtures to come, including matches against Lille and Lorient, they will need the 22-year old to continue to provide those key passes if they are to ensure their safety this season.

As for Gueye, French football is casting a watchful eye over the string of impressive performances he is currently forming and may well be the subject of serious interest from clubs across the south side of the Channel in summer. For now, he must continue to work and perform with that intelligence, hunger and ability. Who knows, he may even become a more central part of Everton’s plans next season?