Mamadou Sakho interview in the Guardian 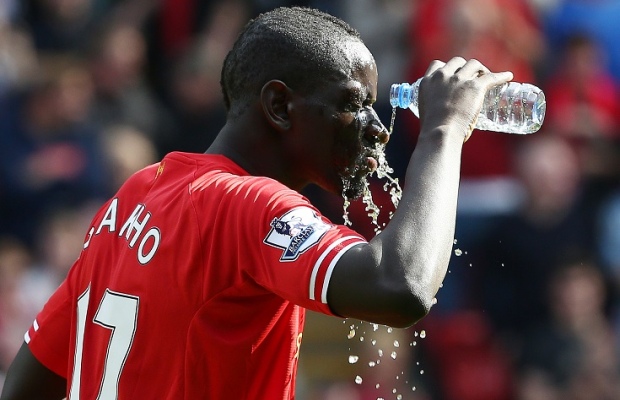 Centre back Mamadou Sakho left PSG this summer after 12 years at the club. He recently made a return to Paris to watch his former club play and talks about his move to Liverpool as well as his time in France:

“I wouldn’t have changed my choice for anything in the world. My decision to come to Liverpool has been fantastic for me. I haven’t been here very long at all but I’ve settled in well”

“It was always going to be hard because I’ve only ever known one club and been a one-club person before coming here, so that makes things a bit more difficult, but I’ve been prepared to go and ask advice from everyone – my team-mates, coaches and the manager.”

“I’ve asked them a lot about the game here, my family has settled in, it’s going well.”

On his return to Paris:

“I heard there were a few criticisms in the press here about why I should go back. It was actually organised by Paris Saint-Germain.”

“They invited me back for the PSG-Monaco game and I thought ‘why not?’ The reason I was so emotional on the field was because the whole stadium was chanting ‘Sakho, Sakho’ and in my eyes I’m not the first Sakho, that’s my dad, so again, I was thinking about him.”

“Also, I was with Paris Saint-Germain for 12 years. I grew from a boy to a man there. It was my second up-bringing after my family and I grew up with the teachers and coaches who are in the youth level of the club.”

“They helped me become the man that I am today. I have a heart, I make friends and I’m not going to lose those attachments because of what football team I play for. So it was very emotional for me to go back.”

“The other thing I was criticised for was for saying my history in Paris is not over. I wasn’t referring to the club. I was saying that because I’m in the national team I would always have a chance to be back in Paris and what happened the other night showed I was right.”