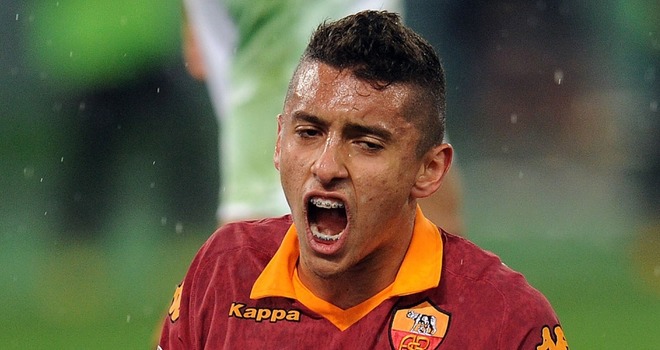 Marquinhos’ brother has confirmed that the AS Roma centre back will join PSG.

The specifics were reached last night. AS Roma will receive €32m in cash and another €3m-€5m will go to Marquinhos’ agent, Roberto Calenda.

The player’s wages are generally unknown, however Marquinhos is expected to earn about €6m a year. There is then some deal reportedly in place for his salary to grow in size if he meets certain targets. He will however sign a 5 year contract, that much is certain.

The player must still pass a medical, potentially tomorrow.

It has also emerged that Calenda’s claim that Manchester United had made a bid for Marquinhos was false. The agent merely used this as leverage to try and negotiate a better deal for his client.

This deal will take PSG’s summer spending to approximately €110m.

Grandin on trial at Crystal Palace