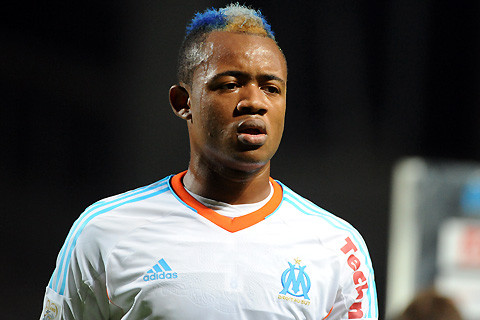 Get French Football News understands that Marseille and Sochaux are close to agreeing terms for the loan deal of striker Jordan Ayew, despite several other clubs being interested in the player.

La Provence confirmed that Jordan Ayew has spoken to Sochaux manager Hervé Renard and was reassured by this conversation. The player is currently struggling for game time at OM, playing second fiddle to the likes of Andre Pierre Gignac and Saber Khalifa.

The deal hit a stumbling block however when it became apparent that Ligue 1 rules state a team can only have 7 players away on loan at any one time, meaning that Marseille will probably have to sell one of the players that is currently away from the club before they can conclude the deal to loan Jordan Ayew.

The loan will be without an option to buy and will run until the end of the season only.