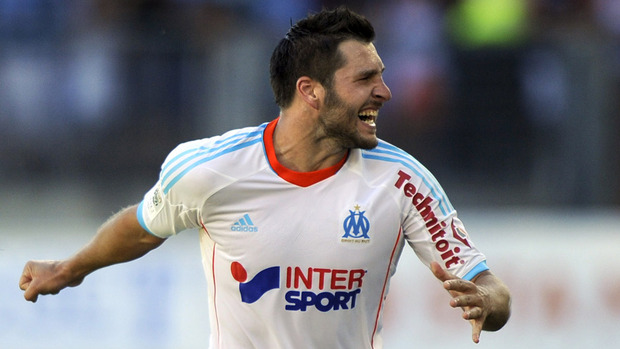 It has emerged this morning that Marseille’s representatives have offered Andre Pierre Gignac to a number of English clubs and Get French Football News can confirm that Newcastle United is amongst them.

According to the extremely reliable Mathieu Gregoire of Le Parisien, Marseille are looking to potentially offload main striker Andre Pierre Gignac if an offer pleases them. In an attempt to test what type of offers Marseille might expect to receive this summer, they have contacted several English clubs to see if they might bite.

So far, the demands made by Marseille and the large wages Andre Pierre Gignac would command have proven to be too great for the vast majority of the Premier League clubs.

Indeed, Get French Football News understands that Newcastle were unsure about making an offer and certain individuals at the club did not know enough about the player to be that interested.

Wolfsburg give up on Zouma

VIDEO: Highlights of Charity Match between Toulon and Marseille