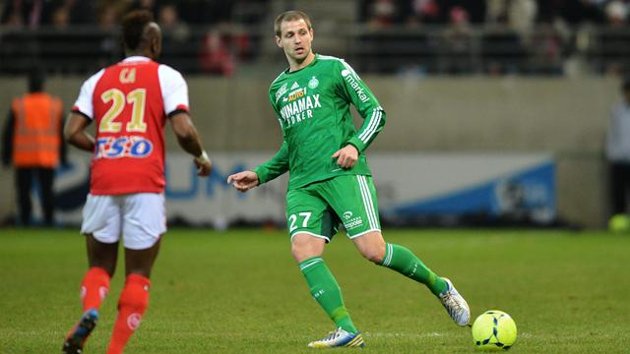 According to RMC and brought to our attention by Mohamed Bouhafsi on the Get French Football News Show this morning that Mathieu Bodmer and Mohammed Sissoko are currently in negotiations to mutually terminate their contracts with PSG after both were deemed undesirable by new manager Laurent Blanc.

Both central midfielders have representatives who are working with PSG to find a way to cancel their contracts with the Ligue 1 champions in an attempt to make them more approachable for clubs wanting to sign them.

‘For Bodmer, Nice is not possible but I think that Lorient, Bordeaux, Toulouse or Rennes could sign Mathieu Bodmer but only if he leaves Paris for free.’

Mohamed Sissoko has rejected the chance to sign for Cardiff City and Olympiakos so far but more offers will come his way before the window is over.

He Who Laughs Last