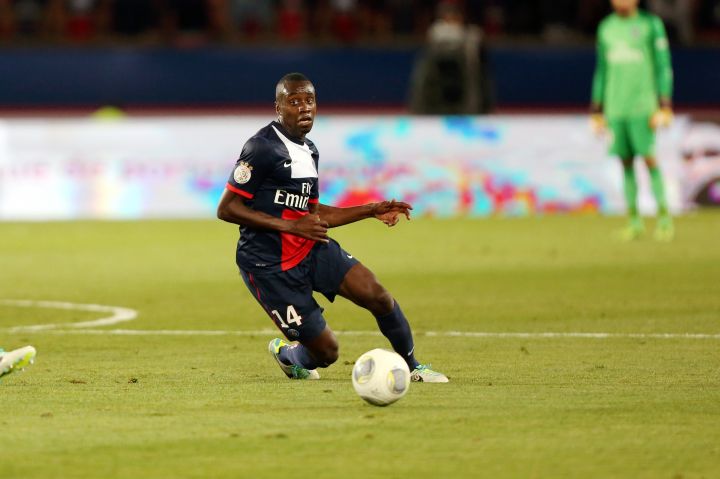 Blaise Matuidi has today announced that he could possibly leave PSG, despite wanting to stay with the French Champions, but with his contract expiring at the end of the season and despite talks currently being on the table, interest is mounting in the Frenchman, who has been extremely impressive thus far in his two and a half seasons at PSG.

Matuidi told press after France’s 2-0 defeat to Ukraine: ‘I want to stay at PSG, but one does not always get what one wants. PSG will always have a place in my heart, but that does not mean I will spend my whole career here.’

Matuidi is not Ligue 1’s only big name whose contract is up in June. Jeremy Menez is also yet to sign a new deal with PSG and whether he will is unknown due to a lack of game time in recent months. Two players probably leaving Ligue 1 this summer or before are Bafetimbi Gomis and Jimmy Briand. The two were frozen out of Lyon by President Aulas at the beginning of the season, and although they are now receiving some game time, their future is in significant doubt, with strong interest from the Premier League in particular.

Other key names with contracts expiring at the end of the season include Guillermo Ochoa, Filip Djordjevic, Vincent Enyeama, Mickaël Landreau and Julien Féret.