Mbiwa: Now in the Premier League 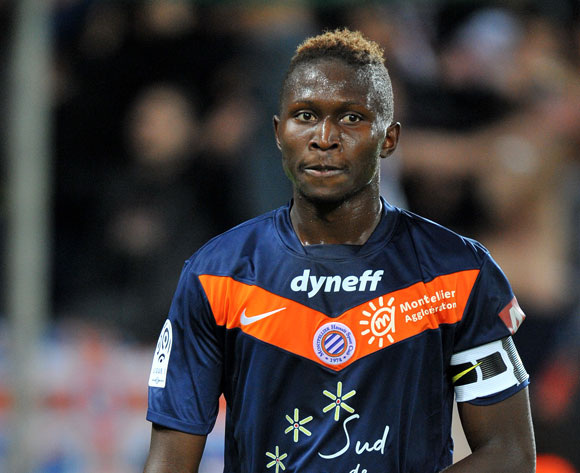 It was reported by us that a bid had been made late on the 18th and later that it has been accepted the next day.

We told you on the 21st that Mbiwa was set for a Newcastle medical the next day and indeed this has happened. The player has now signed

The agreed fee is around eight million euros and the player has received a five and a half year deal.

Newcastle need a centre back, and Mbiwa is a great signing to sure up their leaky defense.

Montpellier’s president Nicollin has confirmed this by saying: ‘If Mbiwa is a donkey, it is not my fault. I think it is a really bad decision to go to Newcastle.’ Later on the 22nd, it was confirmed officially by both Montpellier and Newcastle that Mbiwa had signed for the Northern side.

Mbiwa will wear the number 13 shirt.

As the player has now signed, this concludes our updates page for Mbiwa Mbiwa says goodbye to family before heading to Newcastle