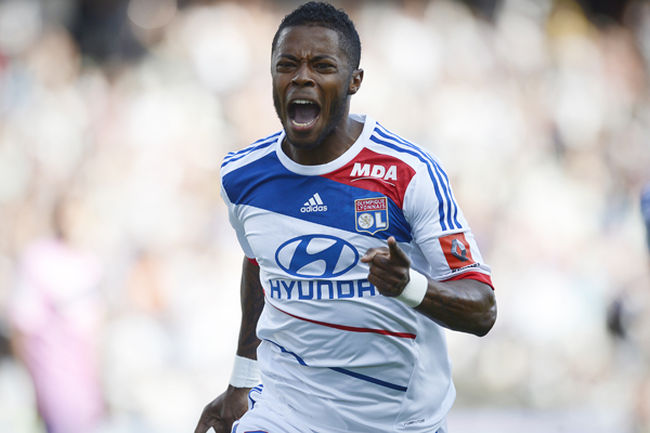 After reports earlier this week that Lyon’s winger Michel Bastos was close to agreeing a deal with an unknown Middle Eastern club, Le Parisien believe that team to be Al Ain.

Lyon are understood to have been presented a €4m offer by the oil rich side but it is unclear whether or not OL will see this as sufficient.

Michel Bastos has reportedly already agreed a contract with the club for around 2 years although this is certainly unconfirmed.

Finally an agreement between PSG and Verratti?