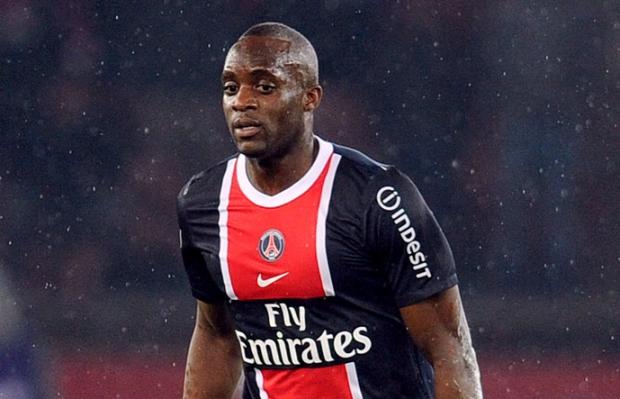 Highly decorated Malian midfielder Momo Sissoko is without a club after his contract with PSG was terminated this summer, He had opportunities to move to England, but these did not pull through and now the 28 year old is weighing up his options for the future.

“I have terminated the contract with Paris Saint Germain because I was no longer good there.”

“Now I’m without a team, I live in France and I train every day with a personal trainer, waiting for a good offer.”

“If there is a proposal from Europe that is my priority. I am 28 and I know I can still play in an important team.”

Where the player will go is unknown, the problem is that his current wage demands rule out many teams who have been interested in the player over this year. It appears that Sissoko is ready to wait for the club to come along which can offer him both the money he desires and the first team football that he has not received over the last year.

“When I’m old, near the end of my career, I can think of going to the United Arab Emirates.”

Abou Diaby: On the road to comeback again?

Mamadou Sakho interview in the Guardian