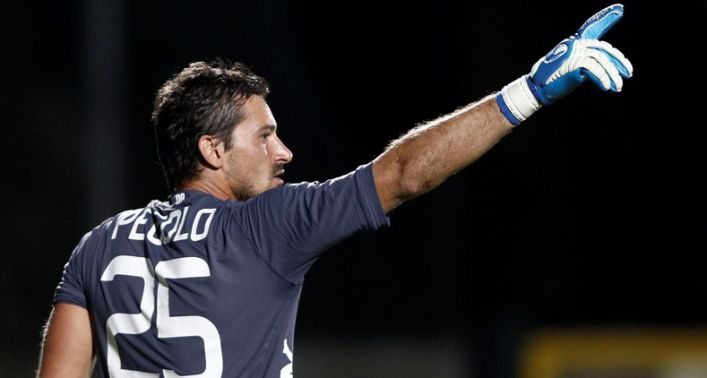 According to Mercato 365, Monaco may well have finally found their summer goalkeeper signing in the form Gianluca Pegolo.

The french football news site, specialising in transfer news, understands that Monaco are in advanced negotiations with the 32 year old who currently plays for Siena.

There are no details as to when the fee negotiations with the club itself may occur nor is there any certainty the player will agree a contract. M365 also claim that Monaco made a fresh attempt to lure Marseille’s Steve Mandanda to the Principality, but that has failed.