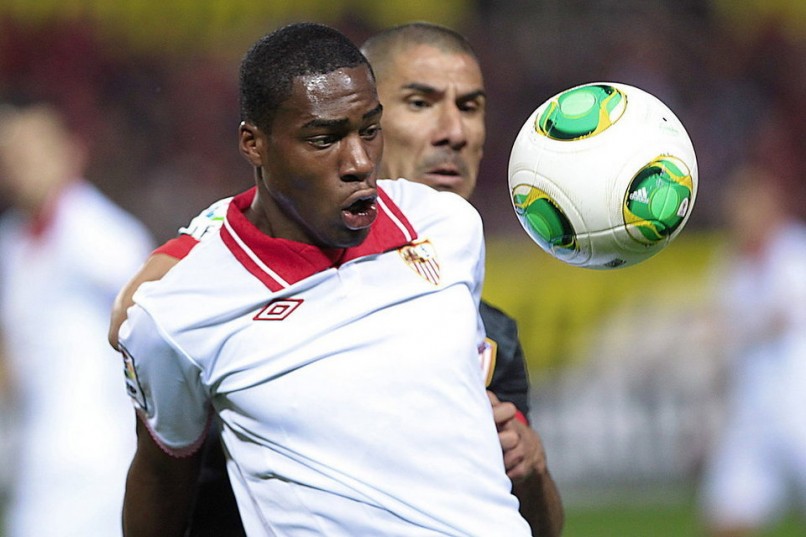 According to RMC, Monaco will today put in a bid of €20 million for Sevilla’s French midfielder Geoffrey Kondogbia and hence meet the player’s release clause. There is now nothing Sevilla can do and they no longer have any say in whether Kondogbia joins the newly promoted French side.

We, Get French Football News, understand that due to taxation and third party ownership of the player by Doyen Sports, it is likely to be Thursday or Friday before this transfer can progress any further. This is indeed why RMC say that the player will be in Monaco on either of these two days to discuss personal terms and probably have a medical.

Kondogbia has received interest from Real Madrid, Juventus and Arsenal this transfer window, but unless this move to Monaco breaks down over contract negotiations or ownership, the highly rated Frenchman looks set to join Monaco.