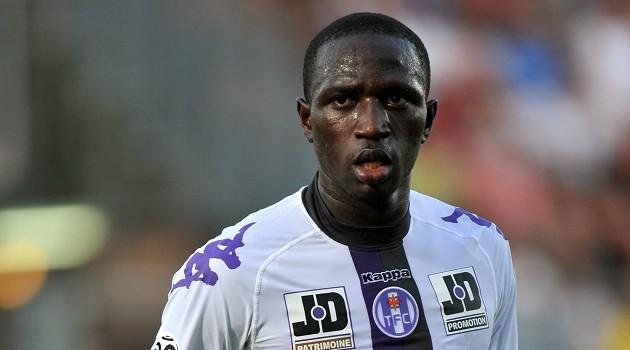 We understand that Toulouse’s defensive midfielder is nearing an exit having refused to agree a contract extension with the club. Reports today suggest that Moussa Sissoko has agreed, in principle, a deal with Newcastle. However, at the moment, it is unclear whether the deal agreed is for him to sign when his contract expires this June, or whether Newcastle are willing to pay a fee for the player this month.

Our stance on this information is as follows. All we have confirmation of is that Newcastle and Sissoko have been in negotiations for about 10 days concerning some sort of move. These latest developments are very fresh, and at the moment, we are unable to confirm their reliability.

Marseille’s coach Elie Baup declared yesterday he was ‘more pessimistic than optimistic’ about the player agreeing a deal to sign for Marseille. Apparently, the deal does not interest him. It was reported that Marseille and Toulouse had agreed a fee, but Sissoko’s want to leave the country meant the deal has broken down. However, one should not completely rule out a potential move for Sissoko to Marseille in June when his contract runs out, if he has not resolved his future by then.

Newcastle and QPR have held talks with the player’s representatives today and yesterday, and a source close to Sissoko described the talks as ‘a step forward’. QPR’s likely relegation battle means that of there are to have any chance of signing the defensive midfielder it will have to be in June if they manage to stay up.

If Sissoko does leave in January, then the likelihood of Capoue also leaving from Toulouse this transfer window will severely diminish.