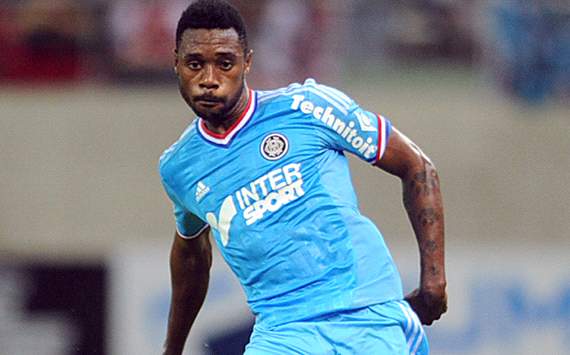 Marseille centre back Nicolas N’Koulou has been hot property this summer transfer window and his agent Maxime Nana has spoken with Le Parisien to explain the Cameroonian defender’s window so far.

‘Very early on, I refused offers from Napoli and Monaco. There is no real story there because Nicolas has never intended to leave the club. It was not a question of price. With the return of the Champions League, he is indispensable for us. He was the first to be convinced of this.’

Le Parisien go on to suggest that a source close to the player confirmed N’Koulou was close to signing for Chelsea:

‘If Rafael Benitez had remained at Chelsea, then we would possibly have seen Nicholas at Stamford Bridge this season.’