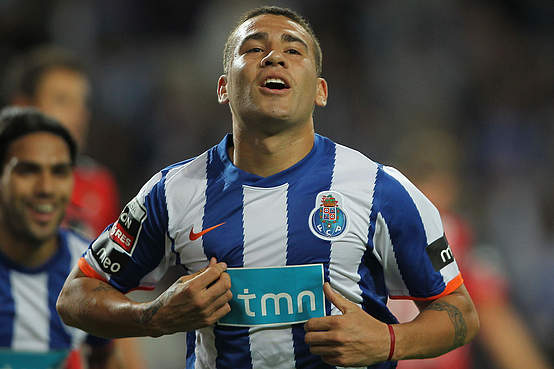 FC Porto centre-back Nicolas Otamendi has announced that he would be ready to move this January if the opportunity presents itself, indicating an interest in a transfer to AS Monaco, a club he has been linked with continuously over the past 4 months.

‘Rumours still exist…but I am happy that people are talking about me. It shows that I am doing my job well.’

‘If an opportunity presents itself, I will take it. If not, I will continue to help FC Porto.’

Otamendi has been in and out of the Argentinian squad since 2011 and needs to show consistency to be assured of a place at next year’s World Cup. On the face of it, a move to an entirely different league may not be the easiest way of obtaining this goal.

However,  Get French Football News is aware that the player remains one of AS Monaco’s centre back targets although he is not the first on their list.